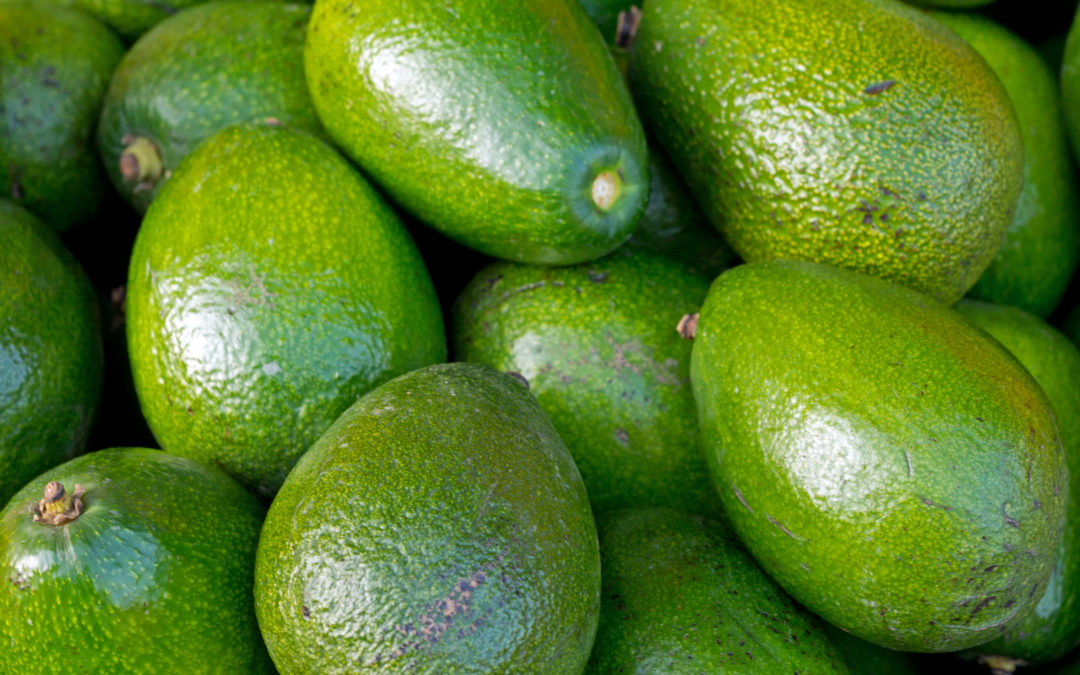 Farmers in Limpopo and Mpumalanga are battling a scourge of avocado poaching driven by booming global demand for the nutrient-rich fruit. In a recent feature on the topic by Carte Blanche, South Africa’s top investigative actuality shows, it was revealed that in an estimated that 1500 tonnes of avocados, estimated to have a value of R24 million were stolen during 2018. Since then, the problem has increased.

Avocado farmer Nelius Human from the Tzaneen area explained that the poaching problem has developed over the last four years and has large been due to the massive increase in local prices for avocados. He added that on their farm alone, they suffer losses of up to R600 000 annually, explaining that thieves even steal the newly planted small trees out of the orchard.

In a single raid, a truckload of poachers can drive off with a tonne of avocados ripped from the trees and larger-scale operations can snatch up to 30 tonnes per robbery. Faced with increasingly frequent raids, farmers have invested heavily in electric fencing and some gangs even burrow under the fences. Farmers have also been forced to hire private security companies. Sometimes the avocado poachers are armed and use force when farm owners of security forces try to apprehend them. As a result, many avocado orchards are now patrolled by armed security personnel and in some cases, security companies employ packs of tracker dogs to follow the scent of the thieves. 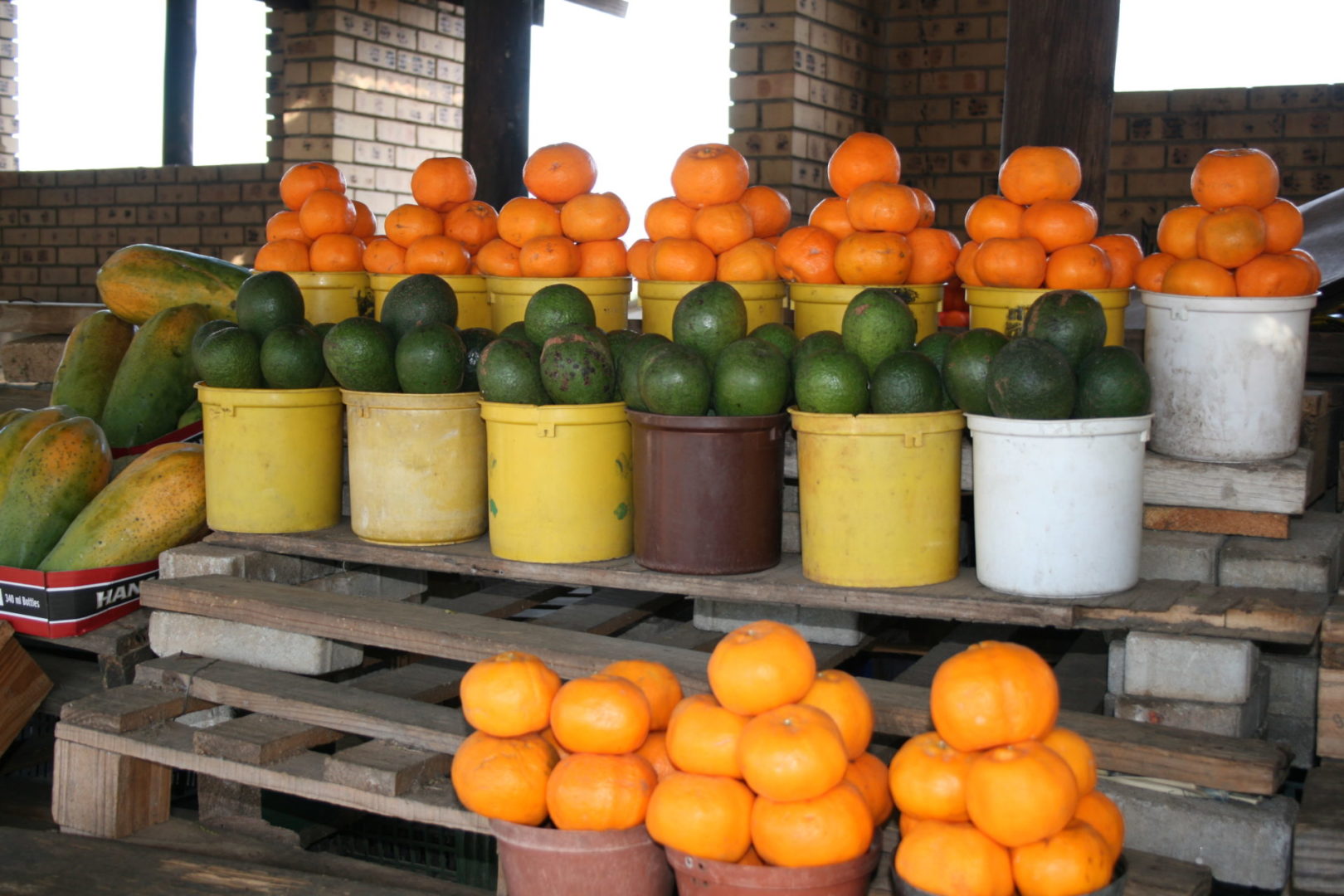 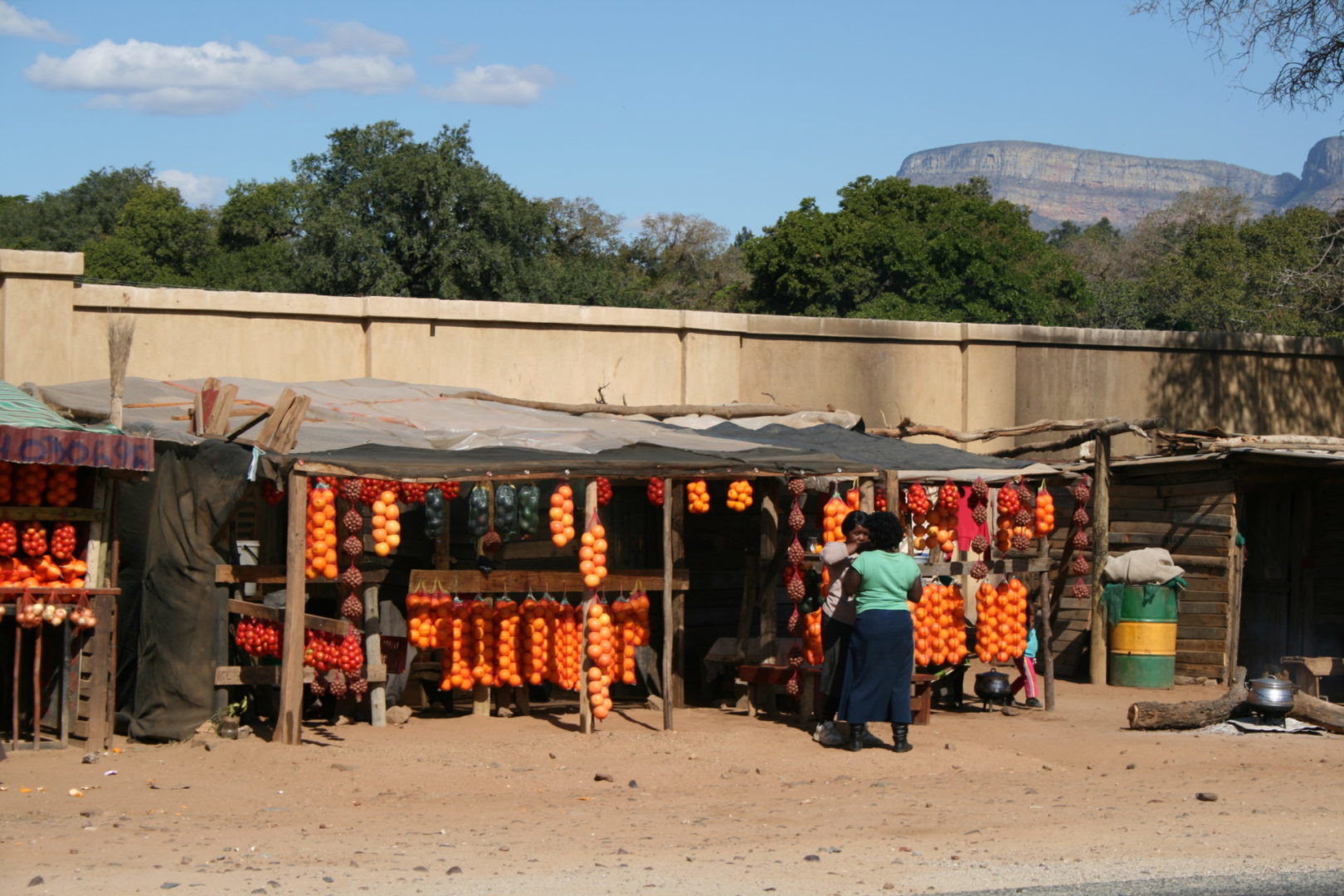 Poachers rip the avocados off the tree in haste and do not clip them off with a little piece of the stem in place. This ripping action leaves a gaping hole at the top of the fruit and this prevents the fruit from ripening. Easily identifiable to an informed eye, stolen avocados are mainly sold at informal roadside stalls to unsuspecting travellers. Most of the stolen produce is first-grade fruit destined for export, mainly to Europe, where it can sell for up to 10 euros (about R180) per kilogram. These stolen and damaged fruit are sold at R30 per kilo, which is six times less than their value to the farmer.

The South African police force does not have the resources to combat this problem, particularly in the remote, rural areas where most farms are located. In the light of dealing with more serious violent crime, the police do not consider fruit poaching as a priority. This enables the criminals to continue unhindered.

For growers, these losses in revenue and the accompanying threat to personal safety come at a steep price. The financial losses and security concerns have a negative effect on the ability of growers to invest in the future and stimulate the local industry. In some cases, security now amounts to 20% of the labour force and the losses, accompanied by the need to employ private security threatens the jobs of thousands of workers employed in the sector.