The South African berry industry, most notably the blueberry industry, has been expanding exponentially during the past few years and is currently in the process of developing its industry body and fruit industry associations. During 2019 the industry officially established its industry body called Berries ZA. This voluntary organisation is funded by its members and deals with common industry issues on their behalf. Justin Mudge is the current chairman of Berries ZA and Elzette Schutte is Berries ZA’s Operational Manager. 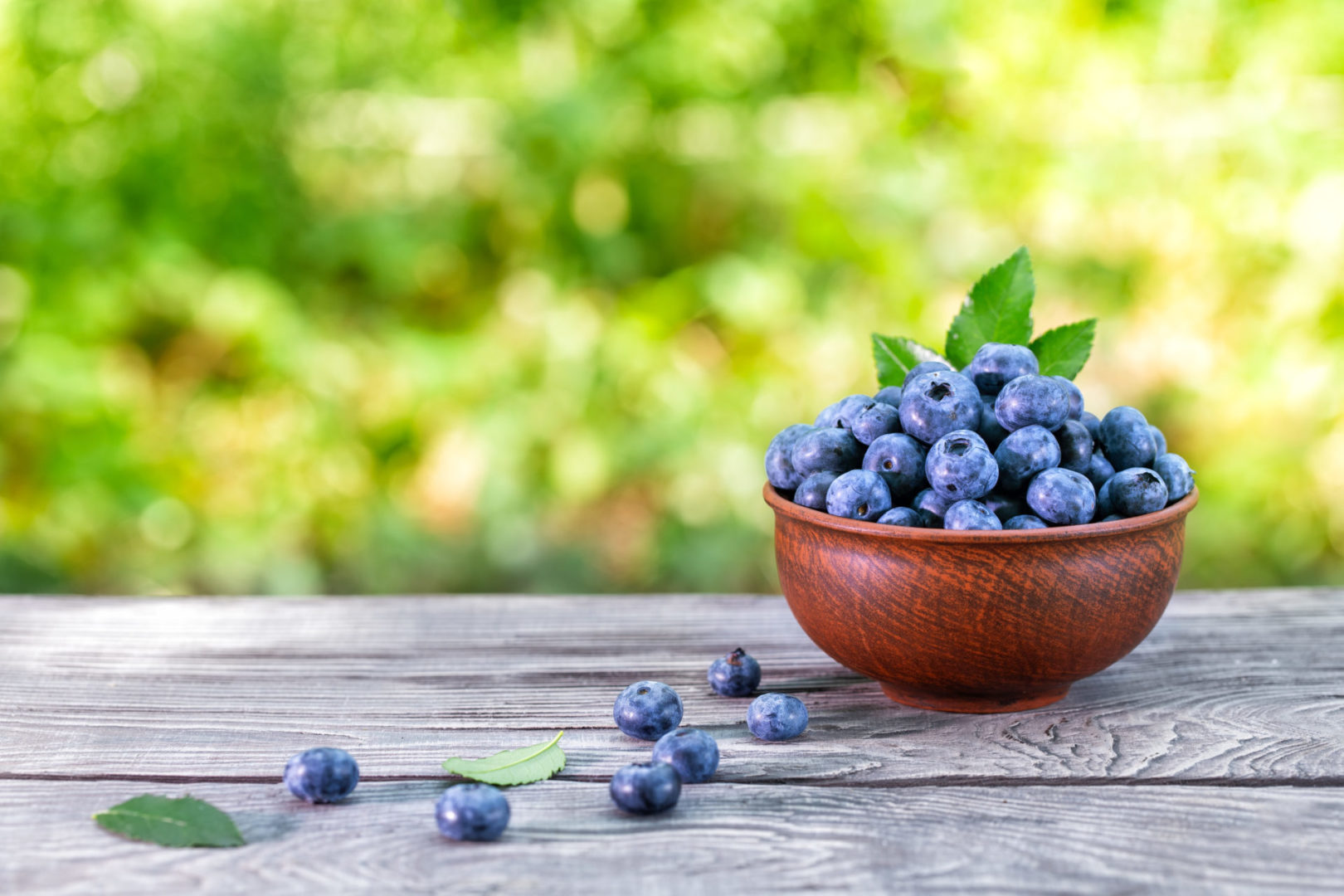 The rapid expansion of the berry industry coupled with the logistical and international marketing challenges the industry faced during 2020 certainly tested the new industry body. However, Berries ZA has succeeded and that have now joined various other bodies which will benefit the industry. Berries ZA has also established a Berry Joint Marketing Forum, an important initiative for the co-ordination of the exports and marketing of their product.

The blueberry industry is one of the fastest growing horticultural industries in South Africa. While this industry is still smaller in volumes than deciduous and citrus fruit production, the blueberry industry has seen unprecedented expansion over the past several years and blueberry productions are expected continue increasing over the next few years. In 2015, the total number of hectares of blueberries under production in the country was 471ha. The industry has continued to grow rapidly since then. Current South African plantings are between 3 000 and 3 200 hectares and this figure is expected to grow by 200 to 300 hectares annually over the medium term. 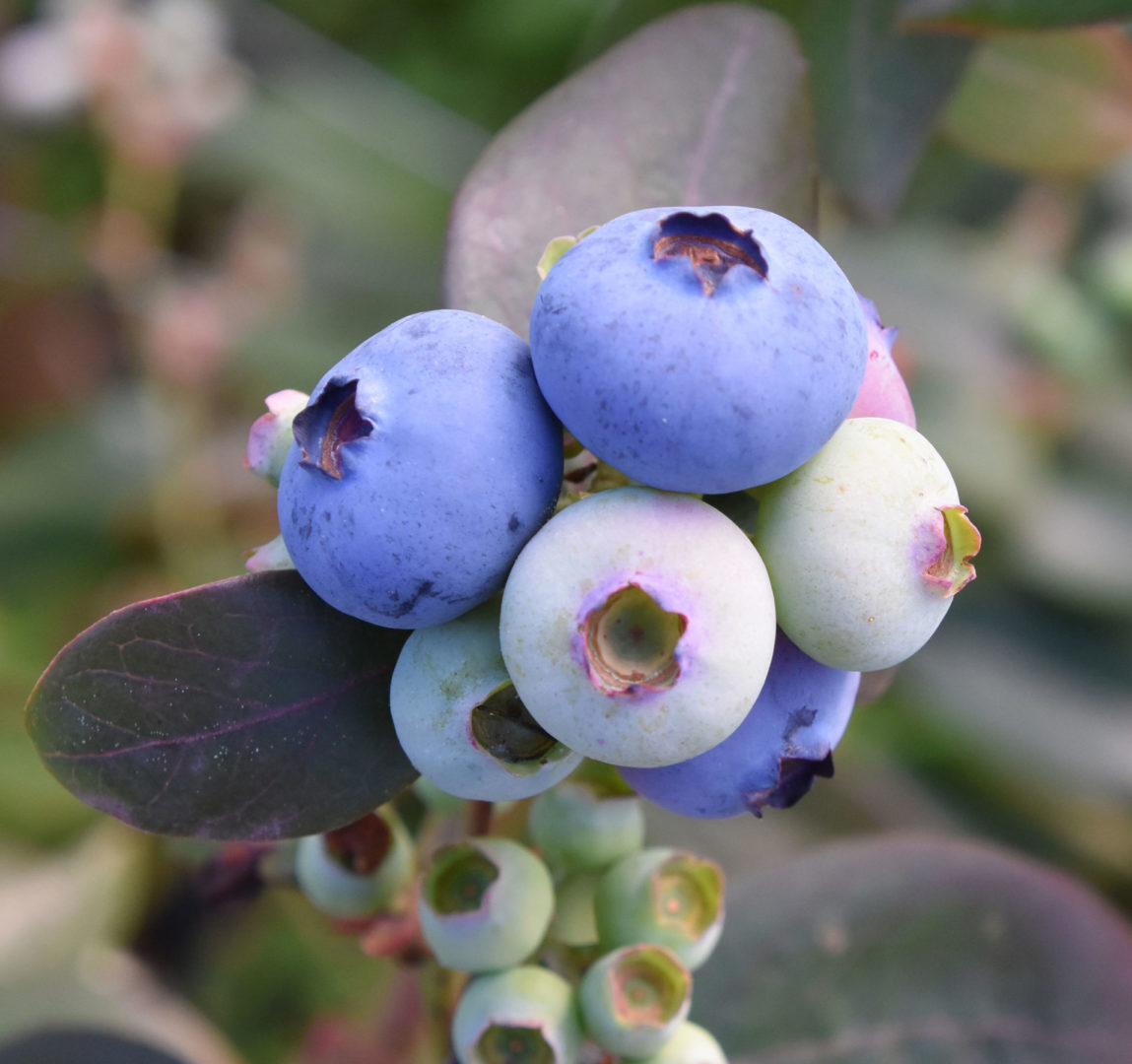 This considerable growth in the blueberry industry is good news for South African agriculture as the foreign revenue the product is generating is proving beneficial for the sector. According to Berries ZA, almost 70% of South Africa’s blueberries are exported and export revenue has increased from about R133 million in 2013, to current levels of more than R1 billion.

Blueberry production has one of the highest labour components within fruit production and requires up to 25 pickers per hectare of fruit during the harvest season. Thus, the industry’s rapid expansion is creating a significant number of jobs in the agricultural sector. South Africa’s Western Cape Department of Agriculture estimates that the country’s blueberry sector employs 5,700 people.

To date, the current expansion in the South African blueberry production has been driven almost entirely by leading blueberry production and marketing companies with exclusive varieties. As the industry is maturing, other companies with different operational models are being established in the country to service the industry. The most recently company to established in the country is Fall Creek South Africa.

Fall Creek South Africa is a wholly owned subsidiary of Fall Creek Global. This internationally recognised blueberry variety breeding company has established a blueberry nursery at Paarl in the Western Cape. They have recently released their first plants. The availability of Fall Creek open varieties to growers represents a move away from closed varieties and controlled marketing contracts and this represents a significant shift in marketing choices for growers. 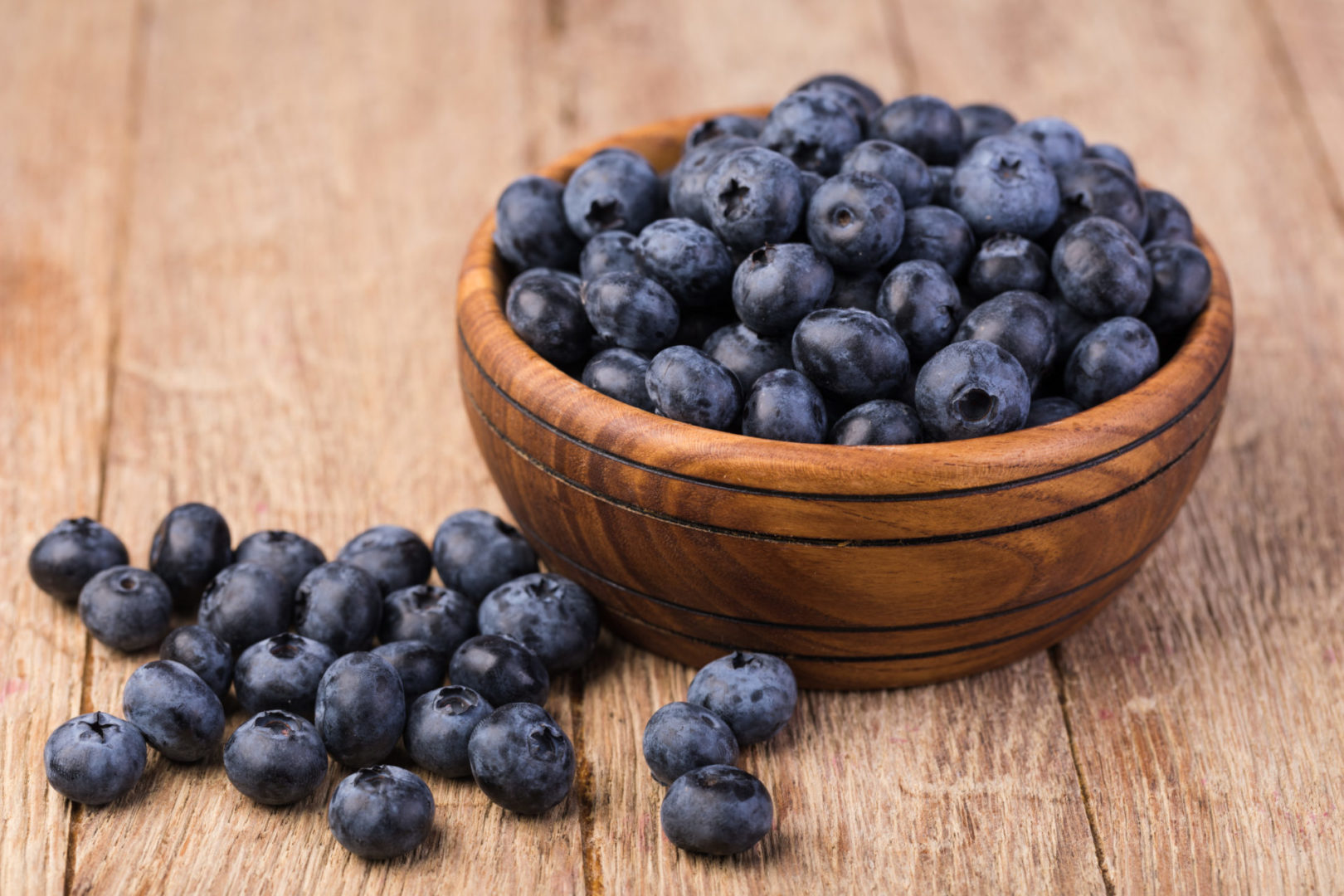 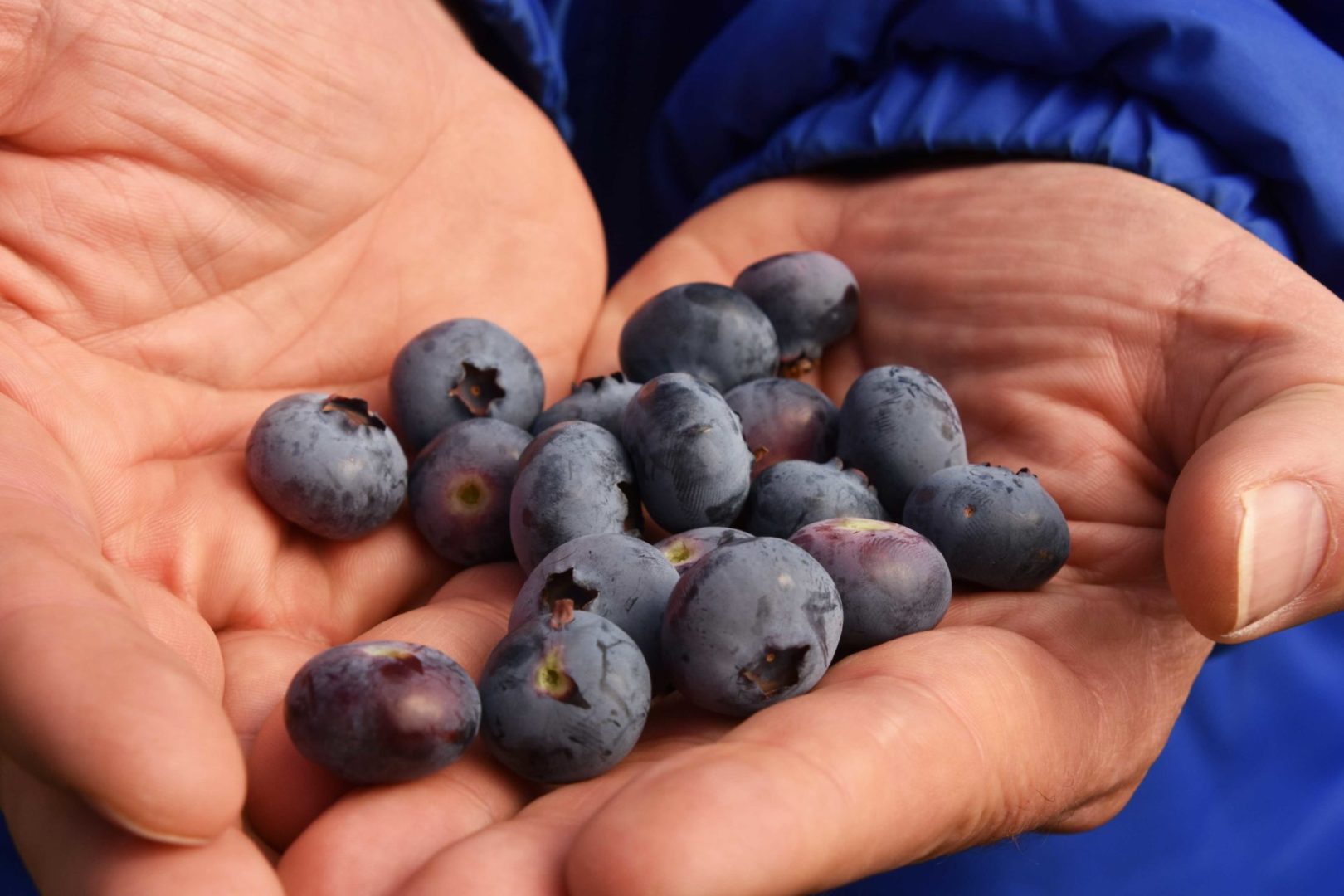