Controlled atmosphere storage, the nifty process that keeps apples and pears fresh for months after the harvest 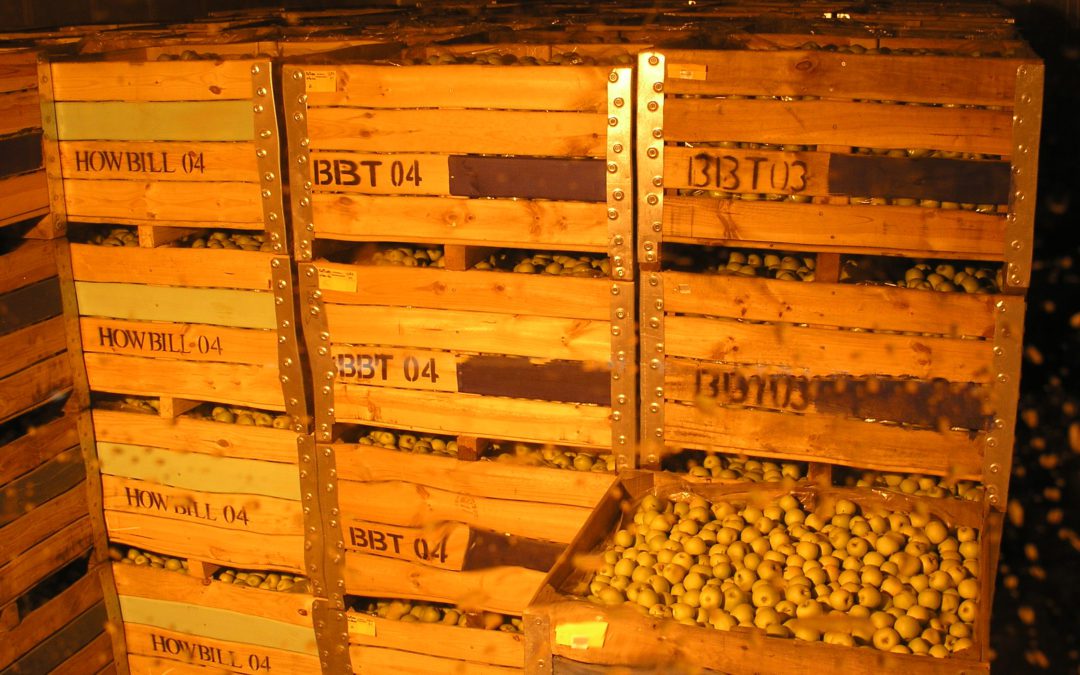 When you see apples and pears in the stores land after the harvest has ended, have you ever wondered how this is possible? This is made possible due to a remarkable process called controlled atmosphere storage (or simply CA) which is used to prolong the life of apples and pears. This storage method makes it possible for consumers to buy and enjoy these delicious fruits for months after they have been picked by altering the composition of the gaseous atmosphere in the storage space.

The process is practiced in large, airtight holding rooms and is achieved by lowering oxygen levels in the storage space. As oxygen is essential for the respiration of the fruit, this delays the ripening of the fruit by slowing down the processes that is responsible for senescence (senescence is the natural progression of fruit from maturity to decay). It also maintains the fruits firmness and inhibits flavour development.

The fruit is stored in bulk bins for several months in sealed holding rooms. Throughout the storage process, concentrations of oxygen, carbon dioxide and nitrogen, as well as the temperature and humidity of a storage room, are regulated. As soon as the fruit is removed from the CA storage for packaging and marketing, the normal ripening and senescence process commences again.

Beyond the convenience to the consumer of making fruit available for extended periods, this practice provides a significant economic benefit to the South African apple and pear industry. The marketing period extends for months after the harvest and is no longer constrained by selling the newly harvested fruit before it loses condition. Packing extends for months after harvest as the chambers of stored fruit are gradually opened and packed as needed over time. This provides extended periods of employment for packhouse workers and the associated downstream distribution.

This process is implemented by apple and pear industries globally and has been practiced for decades. The first controlled atmosphere store built in South Africa was in 1979. It was built by Two-A-Day and soon more CA stores would follow. The Deciduous Fruit Board exported the first apples from CA storage in 1983. 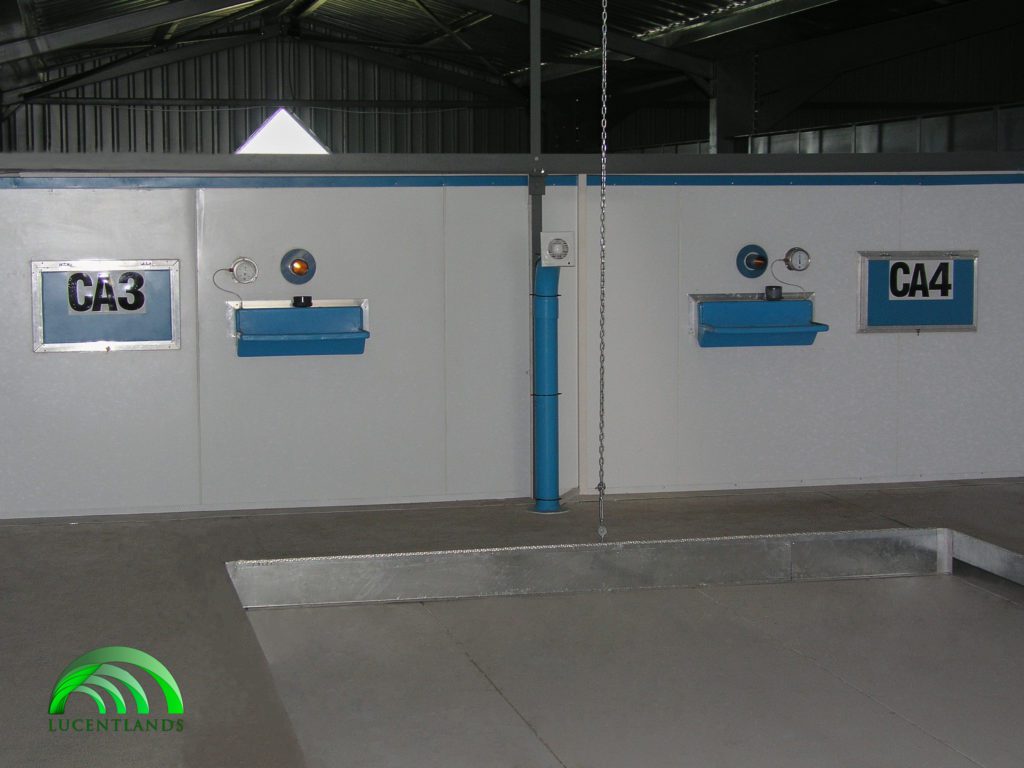 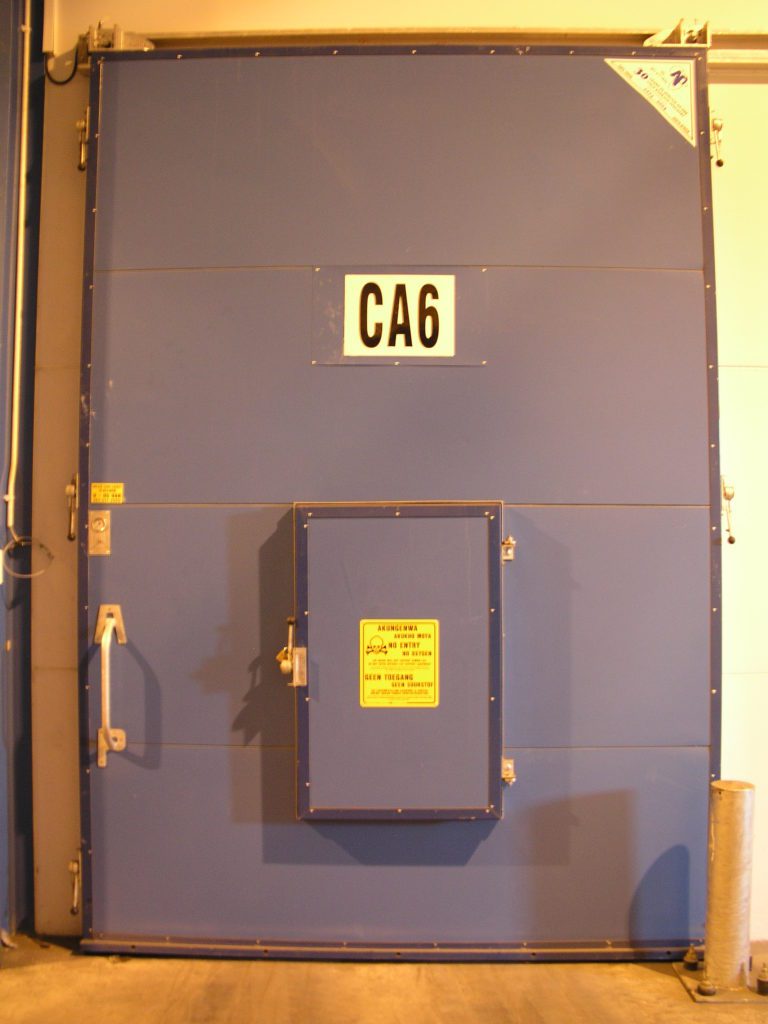