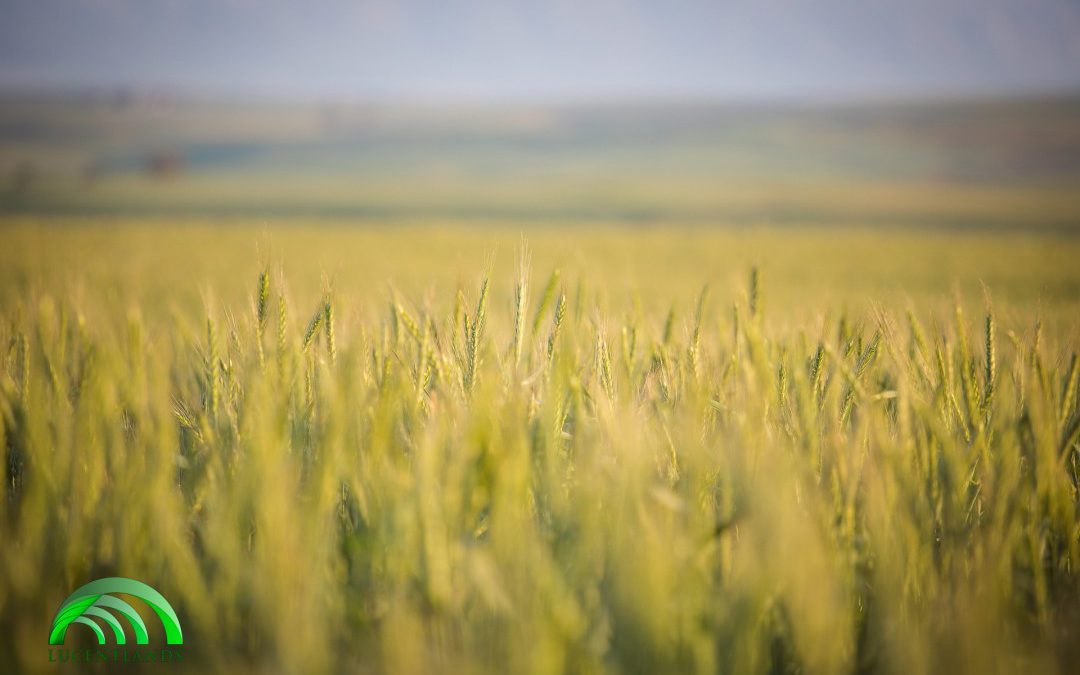 The Western Cape agriculture industry is delighted about the good rainfall the province received during June and July. This is of specific relevance to the region’s wheat farmers who do not irrigate their fields and rely directly on rainfall, as to produce a good wheat crop requires about 200mm of rain between middle April and the end of September.

The sowing of wheat in the Western Cape occurs until the end of May, and it is imperative that rain falls before mid-June, but preferably before the end of May, so that the new plants can emerge and establish. September is a critical rainfall month for Western Cape wheat, as the plants are then in their reproduction phase and drought-induced stress can inflict great damage. Wheat is predominantly cultivated in the Western Cape’s Swartland and Rûens growing areas, but also in the Southern Cape, as far as Mossel Bay. Wheat producers could complete their planting season under favourable conditions following the good rains in June and the much-needed rains on the planted winter grain crops.

A good local wheat harvest will be important due to wheat shortages resulting from the Ukrainian war. Ukraine is one of the leading suppliers of grain to several countries across the world, but trade was disrupted when the war began in February. A blockade in the Black Sea affected Ukrainian trade ships’ departure and many countries experienced grain shortages, as well as shortages of other commodities, such as fertilisers.

According to GrainSA’s Crop Estimates Committee the producers hopes to boost their winter crop plantings by 6% from the 2020/21 season. The plantings of wheat could increase by 3% in the 2022/23 season to 538 350 hectares, which is significantly above the five-year average of 513 650 hectares. The Western Cape Province is set to plant 350 000 hectares of the total wheat hectares in South Africa.