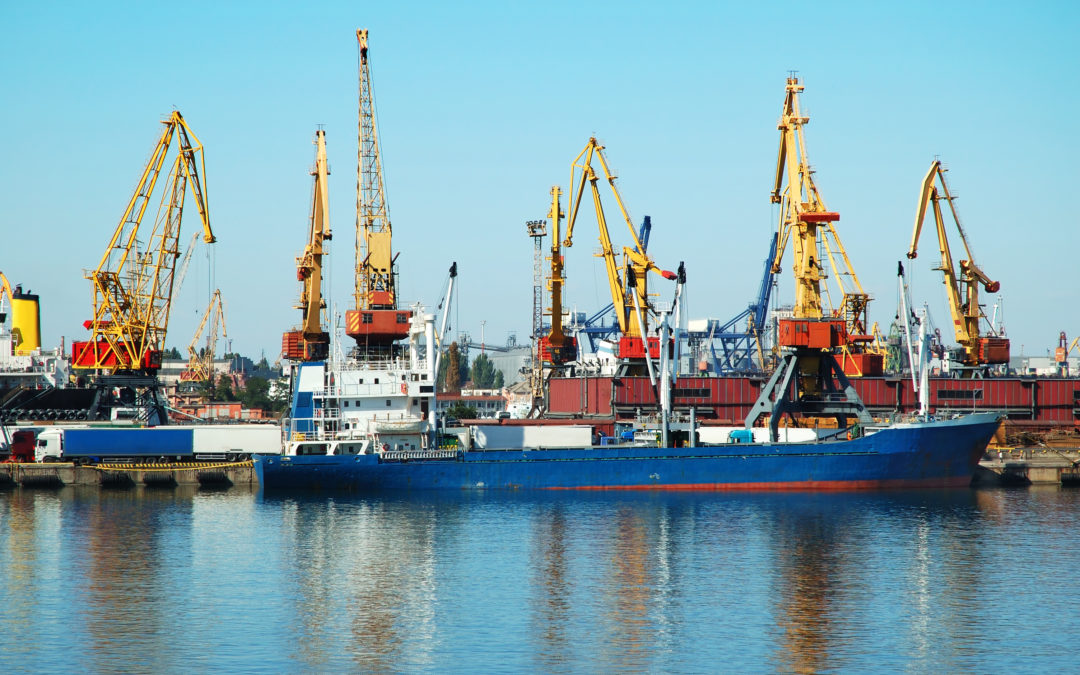 During January, the South African Minister of Agriculture, Land Reform and Rural Development Thoko Didiza approved an increase in the statutory citrus export levy, increasing the levy from 74c (ZAR) to R1.64 per carton. This levy is administrated by the Citrus Growers’ Association (CGA) and this increase will raise an additional R134 million on behalf of the industry. The citrus industry is expanding rapidly and the majority of the more than 1200 growers voted in favour of this increase.

All South African citrus growers who export their fruit pay this levy, calculated on the number of cartons they exported. These funds are utilised to serve the interests of citrus growers and the levy has been implemented since 2004.

Citrus Growers’ Association and its subsidiary organisations use these funds for research, increased market access, logistics, administration information, as well as for the transformation of the sector. Justin Chadwick, CEO of CGA explained that the funding will assist in ensuring the long-term competitiveness of the industry. He added that 20% of the levy is earmarked for the development and successful establishment of black citrus growers.

As a result of expansion in productions across the country, the industry is anticipating an increase in exports of more than 500 000 tons over the next three to five years. Due to this projection, the industry has recognised the crucial role of research and development in ensuring that the sector remains competitive internationally. It is vital for the future success of the South African citrus sector to gain, retain and optimise market access, including the stringent phytosanitary challenges to market access. Consequently, 60% of the new citrus levy will be allocated to Citrus Research International (CRI).

The balance of 20% will be utilised in industry programmes. The development of South Africa’s rail and port infrastructures has not kept pace with the rapid expansion of the citrus and other fruit industries aimed at export markets and this is creating challenges for the expansions of exports. One of the important industry programmes that will be funded by the levy is the industry’s close co-operation with government to improve the national transport infrastructure and logistical capacity, including the national rail and port operations. 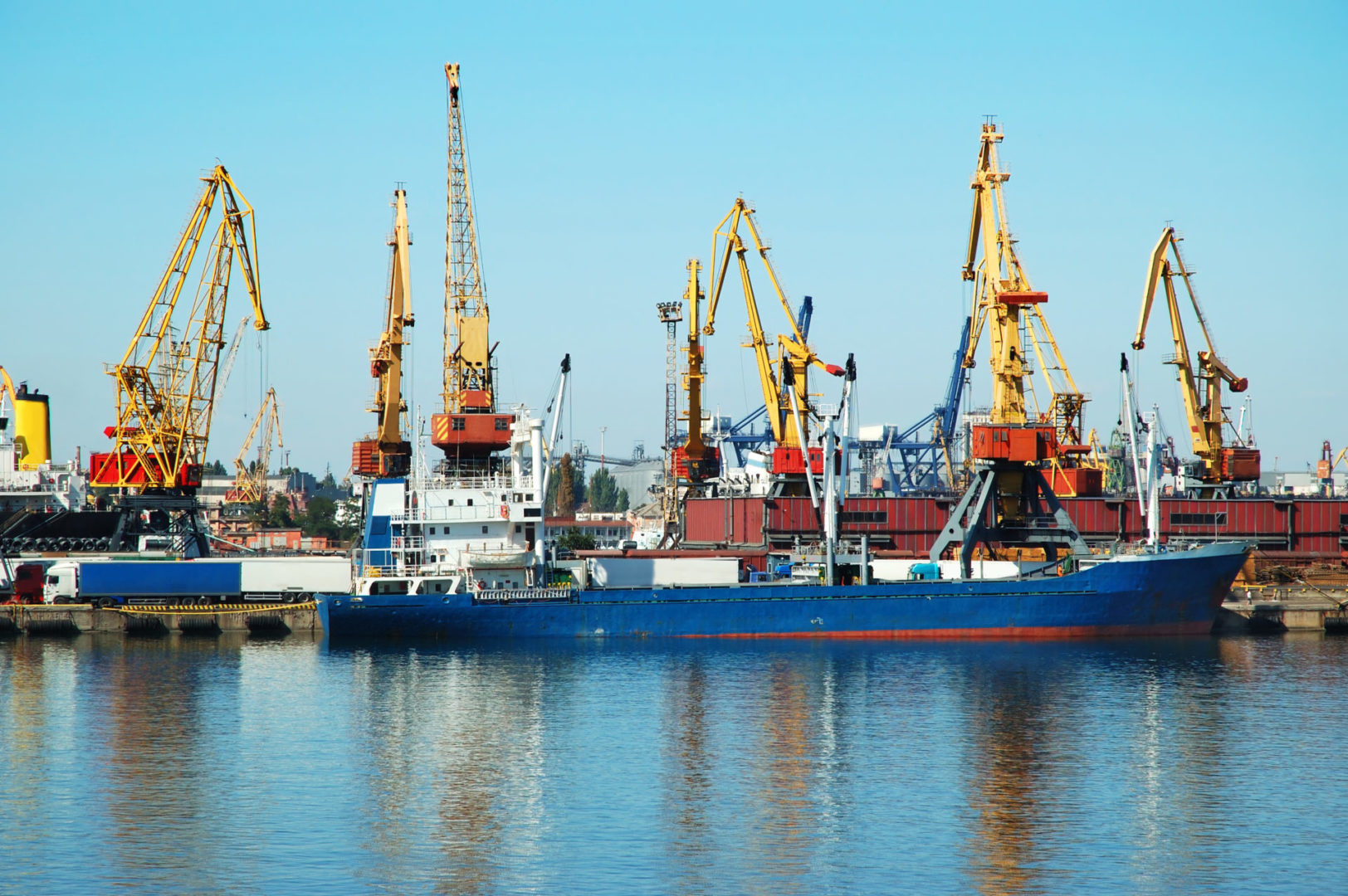