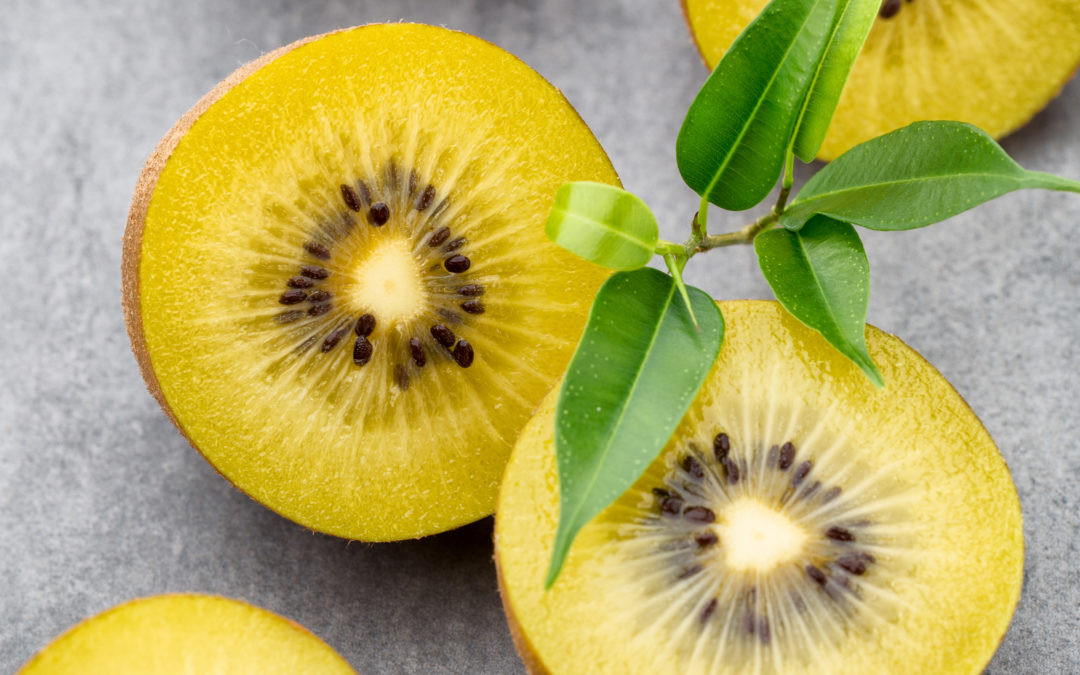 A well-developed demand exists for golden kiwifruit in northern hemisphere markets and currently, China is the biggest producer and consumer of Kiwifruit internationally. So, when the gold Kiwifruit produced in South Africa reaches markets in the Northern Hemisphere in March and early April, the fruit faces no competition from golden kiwifruit produced elsewhere and growers generally receive excellent prices for their product. This is providing the motivation for good growth in this sector. During the 2020 harvest, 220 tons of Kiwifruit was exported from South Africa, mainly to markets in the European Union and the United Kingdom. 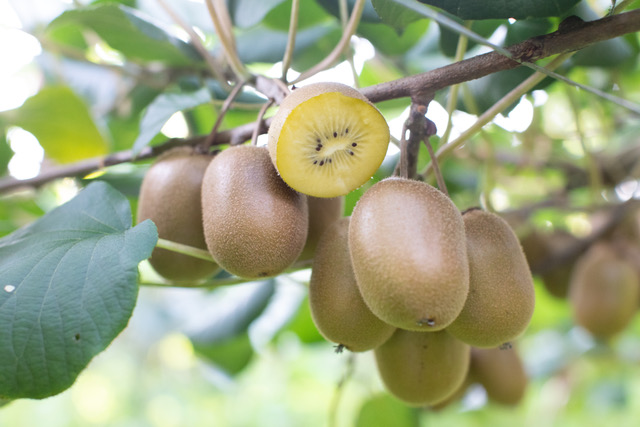 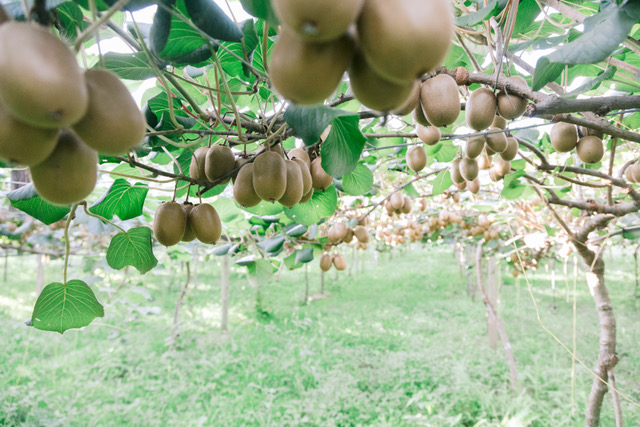 The introduction of improved new kiwifruit varieties, including gold, green and red varieties during the past decade have led to the establishment of new orchards. In 2019, this led to the establishment of the South African Kiwi Growers Association, a grower and stakeholder representative body aimed at growing and supporting the South African kiwifruit industry. The association is still building capacity within the association and has established representation from each of the growing regions throughout the country. According to industry statistics, there are currently 230ha of kiwifruit planted in South Africa and volumes are expanding. For more information, see www.sakiwi.co.za

Gold kiwifruit production requires fewer chilling units (cold climate conditions) than the green varieties and are produced mostly in the warmer, northern South African provinces of Limpopo, Mpumalanga, KwaZulu-Natal as well as some orchards in the Southern and Western Cape. According to kiwifruit producer Peter Nicholson of Roselands Farm, near Richmond in KwaZulu-Natal, the yields from golden kiwifruit are between 40 and 60 tonnes per hectare, which well exceeds the average yield of green kiwifruit, which is around 20 to 30 tonnes per hectare. He also stressed that golden kiwifruit varieties are generally about six brix sweeter than green varieties, an important factor in determining market demand 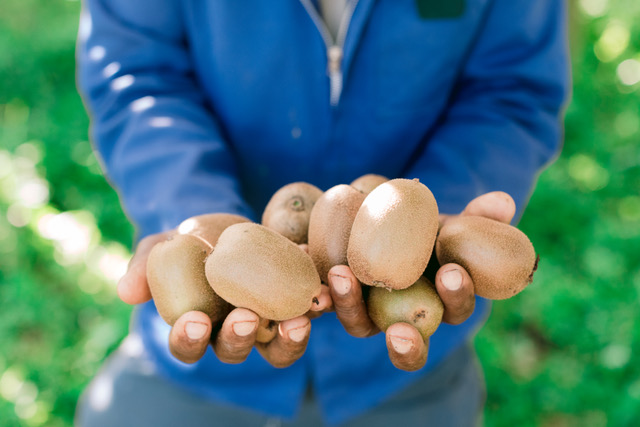 There are several varieties of gold kiwifruit produced in South Africa. One of the prominent variety ranges is the Skelton variety range, which was bought from SINO New Zealand in 2019 by a group of South African producers. Last year (2020) was a watershed year for the Skelton varieties with excellent returns to growers and positive feedback from international markets. Another popular variety is Soreli yellow-fleshed kiwis, grown under license to Variety Innovation in South Africa. Another variety currently available for commercial planting is the Dori variety of yellow-fleshed kiwis, grown under license from Top Fruit South Africa. Gold kiwis are also exported from South Africa under the Oscar Gold brand, which forms part of the range of kiwifruit from the well-established kiwifruit specialist Primland, a subsidiary of Scaap Kiwifruits of France.

During 2020, approximately 220 tons of Kiwifruit was exported from South Africa.  There are currently around 230ha of kiwifruit planted in South Africa.  These figures are expected to grow significantly during the next five years as new growers have entered the industry and as existing new orchards reach maturity and full production.

Images Supplied by SA Kiwi and also from Stock Libraries