SA pears to enter Chinese markets for the first time 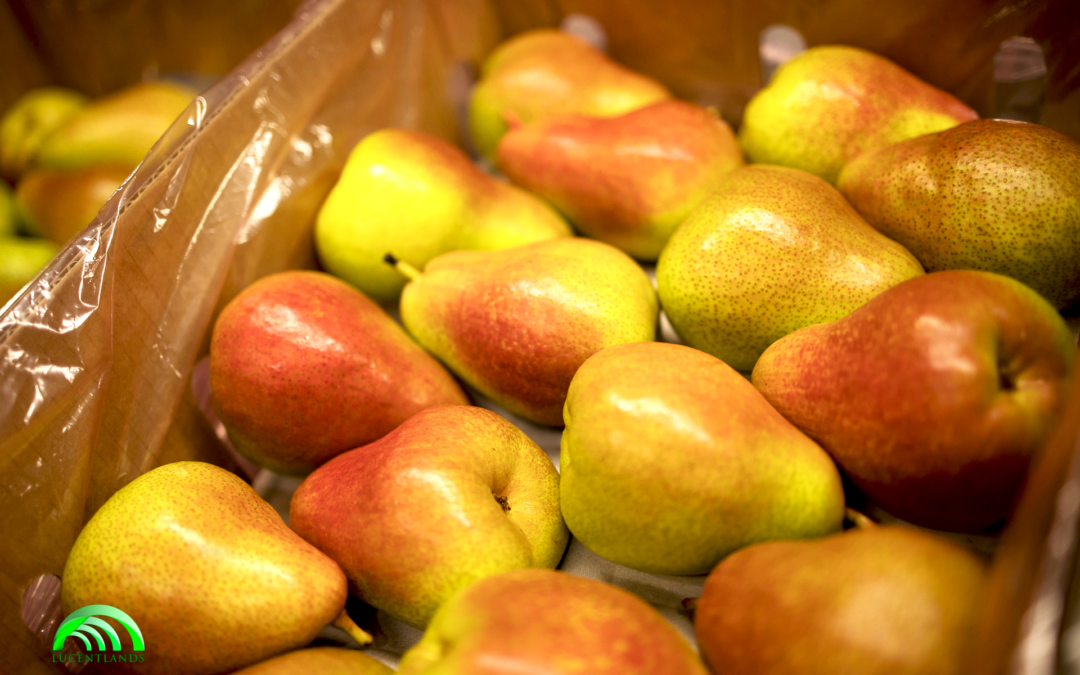 The announcement by Hortgro that South Africa has been granted permission to export pears to the Chinese market has been the result of many years of hard work, dedication, and negotiating by a team of industry experts and officials from the Department of Agriculture, Land Reform, and Development.

Jacques Du Preez, Hortgro’s general manager for trade and markets, said that they are hoping to send the first consignment of pears to China in February 2022.

The signing of the South African pear protocol with China was delayed for a year due to the Covid-19 travel restrictions. There was also a delay caused by orchard and packhouse registrations and verifications that had not been completed. 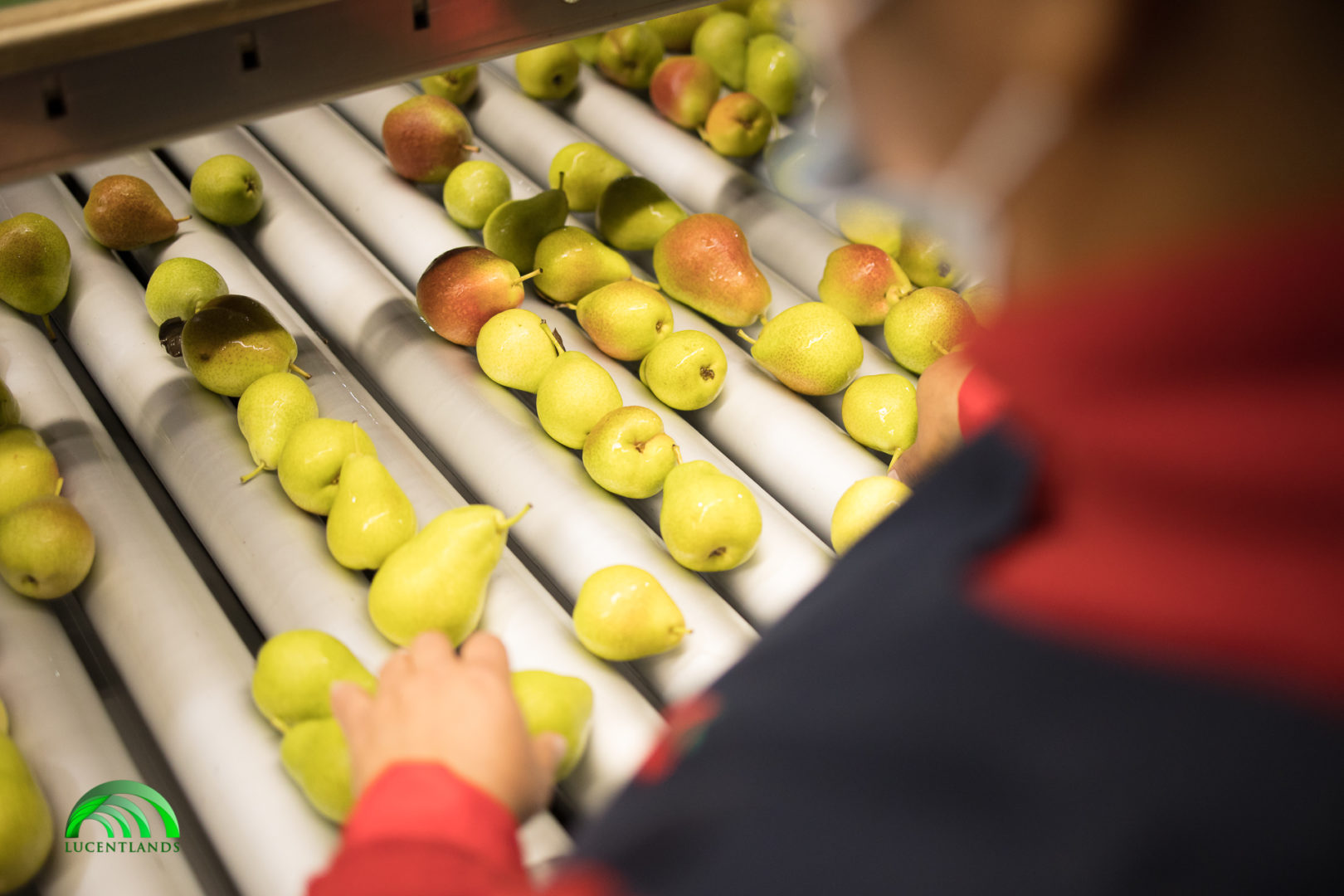 Du Preez mentioned that 22% of South African pear exports for 2021 were destined for the Far East and Asia markets and that healthy growth has been experienced in this region during the past five years.

China produces its own apples and pears but when their season ends, they have a need for “counter seasonal” supply of pears from other countries. With the signing of the South African pear protocol, South Africa will supply the Chinese markets not only with pears but apples as well. South Africa began exporting apples to China about six years ago.

“We look forward to much closer, mutually beneficial, working relationships with the Chinese authorities in order to expedite market access between the two countries in much shorter timeframes in the future. We can’t wait to ship our first container of delicious, ethically-produced pears that adheres to the strictest food safety protocols, to China,” Du Preez said.