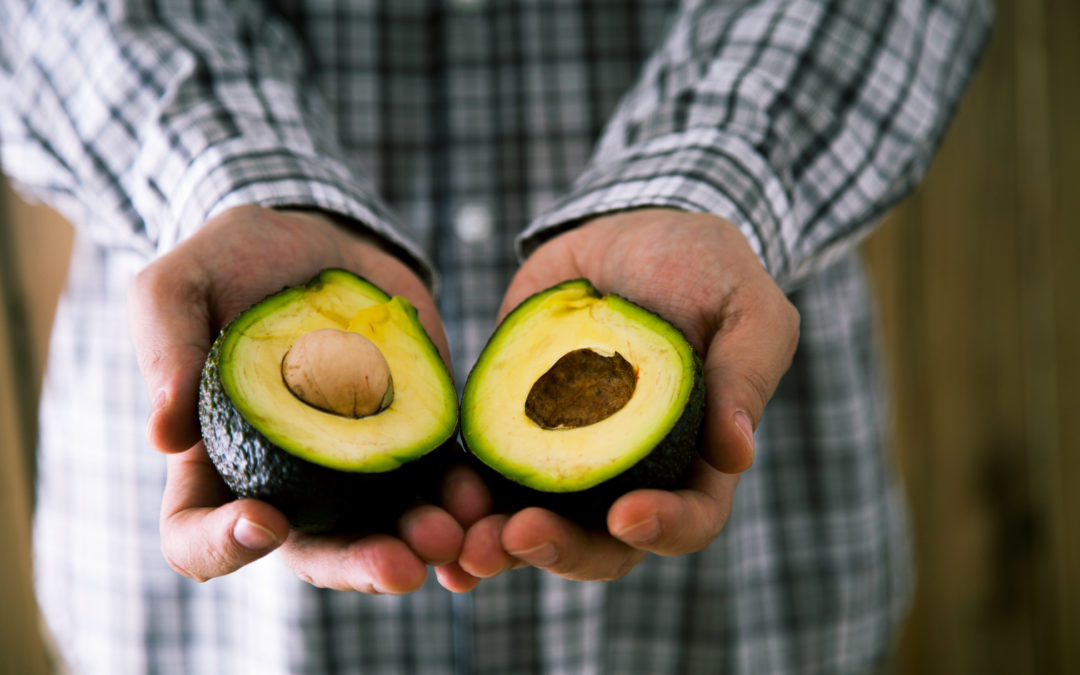 The South African avocado crop has started during the past month and the first early fruit is already on sale in European and UK supermarkets. Growers have started harvesting Hass as well as Fuerte and Pinkerton and have reported good returns for early fruit, particularly for Hass. The South Africa industry’s first crop estimates indicate that South Africa expects to export approximately 16 million cartons of avocados this year, compared to the 2020 crop total of 15 million cartons.

Shortage of shipping containers is creating a challenge to exports

While the harvest expectation is good for 2021, along with the rest of the South African fruit industry, the avocado industry is also facing the challenge of the limited availability of shipping containers. While South African fruit shippers are managing this to the best of their ability, this global problem created by disruptions in trade due to Covid-19 is expected to continue for some time. Derek Donkin, CEO of the South African Avocado Growers’ Association, explained that joint fruit industry action in the ports have brought about good cooperation with the port authorities during 2020. The combined fruit industry task force is continuing to work in co-operation with the government to mitigate this problem. 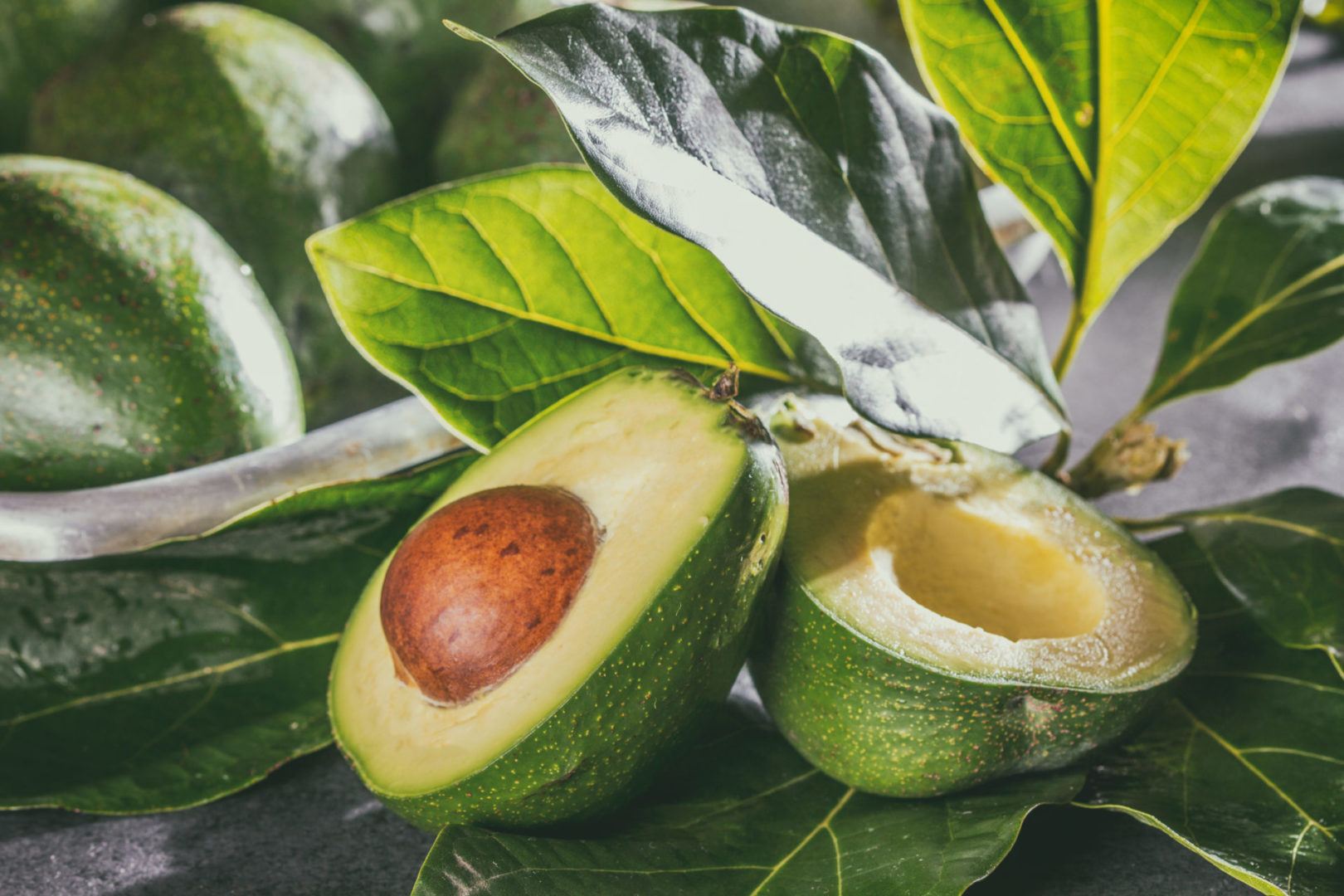 Avocados are an alternate bearing crop, which means that every second year, growers can expect a smaller crop. Derek Donkin said while 2021 is an off-season for avocados, the new orchards that are starting to bear fruit and an increased fruit size from last season are providing a boost for productions this year.

Donkin explained that as most of the avocado production regions had received excellent rains during the crop development period and as a result, the fruit tends to be bigger than last season and that this is expected to increase the pack-out percentages. He added that growers were generally optimistic about the current harvest and are looking forward to a good harvest season.

There are currently between 14 000 and 15 000 hectares of avocados planted in South Africa and this figure is currently growing by approximately 800 hectares annually.  As it takes six to eight years for young trees to reach full production, the South African avocado industry is expected to continue in a growth phase for at least the next decade.

Most of South Africa’s avocados are produced in the hot northern parts of South Africa.  More than half (58%) are produced northernmost province of Limpopo, followed by the northeastern provinces of Mpumalanga (42%) and KwaZulu-Natal (14%). The rapid expansion of avocado production has expanded southward into non-traditional regions and 4% of productions are now in the Southern provinces of the Western and Eastern Cape.

The South African avocado harvest season runs from February to October. The expansion in production and geographic areas across the country is also assisting South Africa to stretch its supply window to ensure more fruit becomes available outside the peak season when South African shippers face strong competition from Peruvian fruit in the market. Growers aim to get their Hass avocados to the market by late May or early June, before large arrivals from Peru. New plantings in early and late areas are extending the industry’s production period. Within the early Hass production window, the industry is expecting more Maluma and Carmen varieties in the early season, while Gem and Lamb Hass are expected to boost the late season. 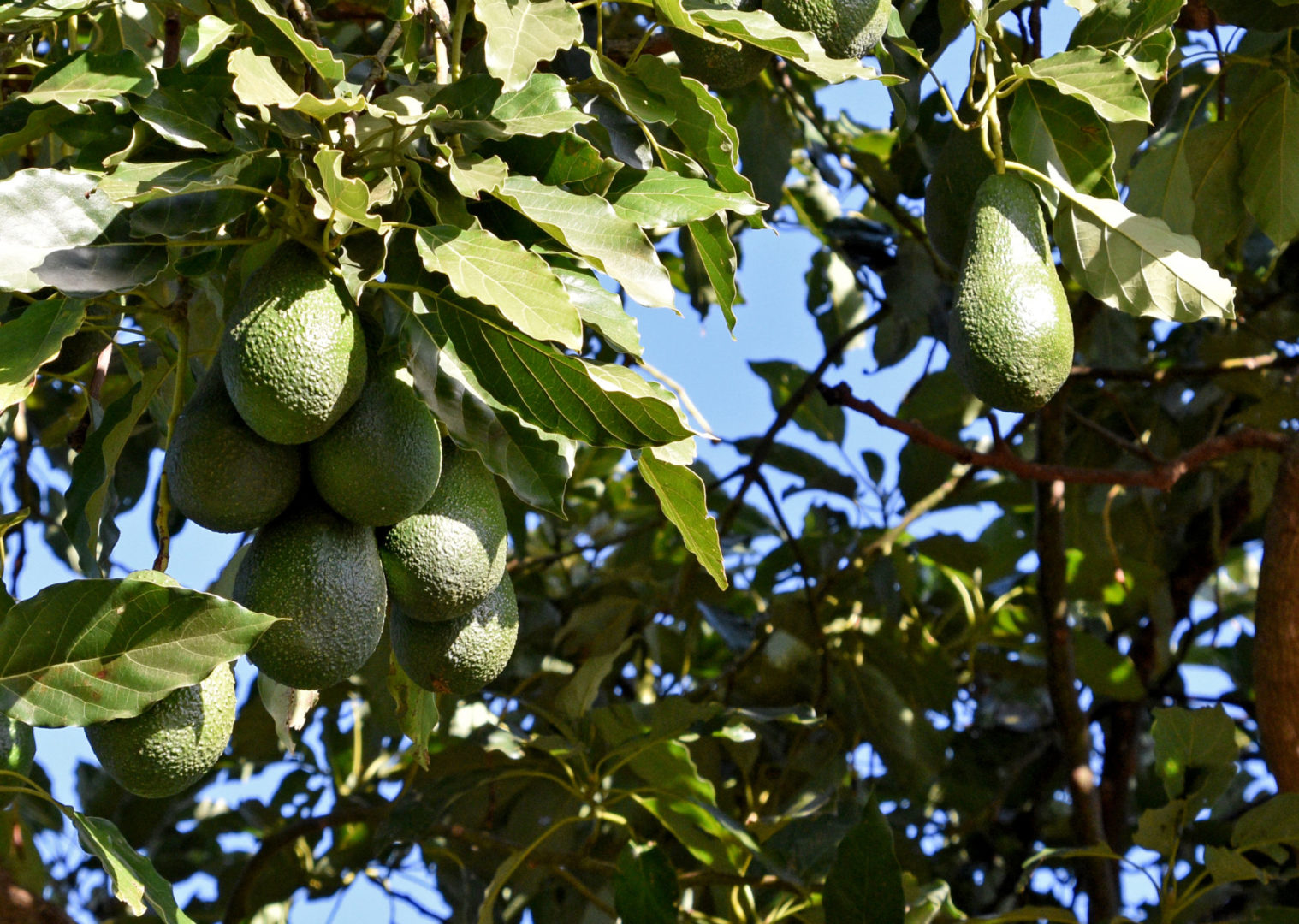 Meanwhile, South Africa is pleased with the progress made with joint international promotions to boost avocado consumption. The World Avocado Organisation was founded in 2016 and was the first international organisation established for the completely generic promotion of an agricultural product, without specific country-of-origin or variety promotion.

The WAO generic promotion approach has been well received by the European avocado category. In 2016 the annual European consumption of avocados was 400 000 tons and by the end of 2019, this had been increased to 650 000 tons, translating to an increase in consumption per capita from 0.67kg to 1.09kg. This rapid increase in consumption within a three-year period has been achieved by highlighting the health and flavour properties of this iconic product, appealing particularly to the millennial generation.

Within Europe, Germany is the biggest market for avocados, followed by the United Kingdom and France. Of the countries supplying Europe with avocados, Peru is the biggest supplier (34%), followed by South Africa (14%) and Chile (11%). The remarkable international growth in demand for avocados is stimulating growth in productions throughout the world. Globally the growth in avocado productions is approximately 3.7% annually, which is lower than the current market growth.

“By working together, the world’s avocado producers have really set the example for other industries to follow,” says Donkin. “We expect further growth in consumption, and we hope the consumer markets will quickly stabilize after Covid for this good work to continue,” he added.