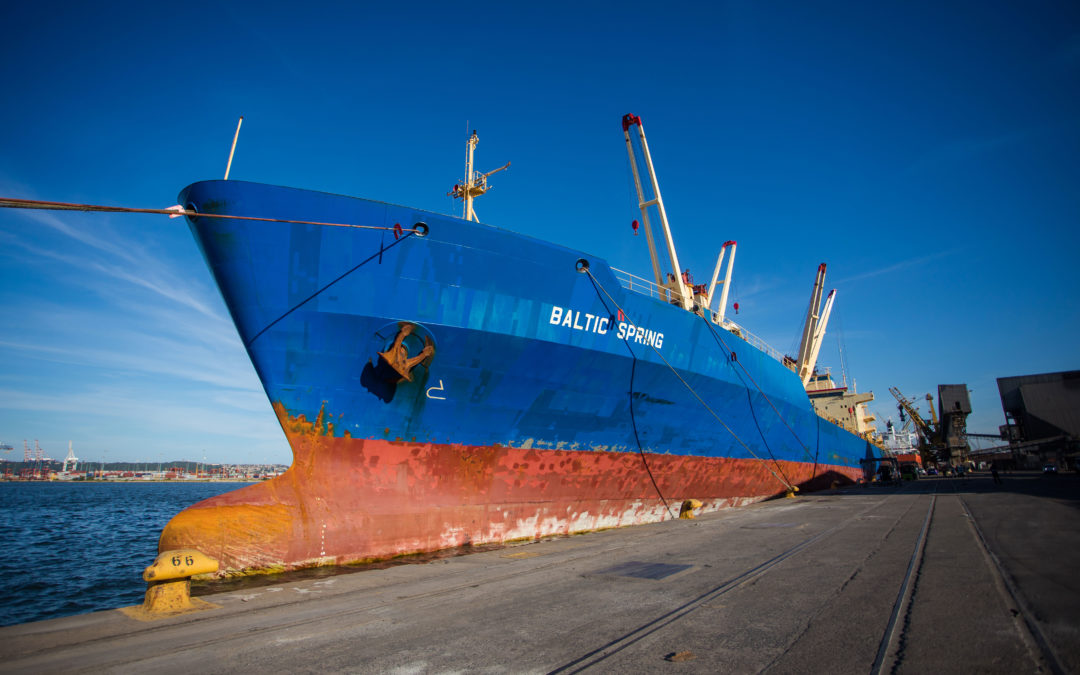 During the past two decades, the shipments of South African fresh fruit to the Russian Federation have increased significantly, and the current situation concerning the implications of trade disruptions following the invasion of the Ukraine by the Russian Federation. This is creating considerable uncertainty within the South African fruit exporting industry as the possibility exists that the sanctions announced by western nations against Russia or decisions made by the South African government in response to the conflict, could bring this trade to a standstill.

Hortgro, South Africa’s deciduous fruit industry body has announced that a significant amount of the country’s current pear export volumes was now under serious threat after Russia’s invasion of Ukraine. This situation has prompted several major shipping lines including Maersk, CMA CGM, and the Mediterranean Shipping Company (MSC) to temporarily suspend bookings to and from Russia. In a statement, Hortgro executive director Anton Rabe revealed the organisation was “keeping a close eye” on the situation in eastern Europe. “Given the global increases in production input costs, logistic costs and international pressure on shipping, the availability of cargo containers and the impact of Covid-19, the war in Ukraine could not have come at a worse time,” he commented. “The industry hopes that diplomacy will prevail.”

Rabe noted that the suspension of financial services including the payment transfer system Swift, as well as other economic sanctions imposed on Russia, would also present logistical and financial risks for exporters. This could mean that growers whose produce is sold in Russia will not be able to retrieve their proceeds.

As exports originally earmarked for the Russian market will need to be diverted to other markets, Rabe added that Hortgro is particularly concerned about a possible knock-on effect on these markets that could be inundated with produce that has been produced and packed according to Russian specifications. As this produce will need to be absorbed in other markets, the unexpected additional volumes with other market specifications could have a detrimental affect on these markets. The banning of trade with Russian ships and shipments by European and UK ports is likely to influence the logistical operations in these ports as well.

The current uncertainty is reason for significant concern and the South African Fruit industry, and exporters are keeping a close eye on developments in the region.