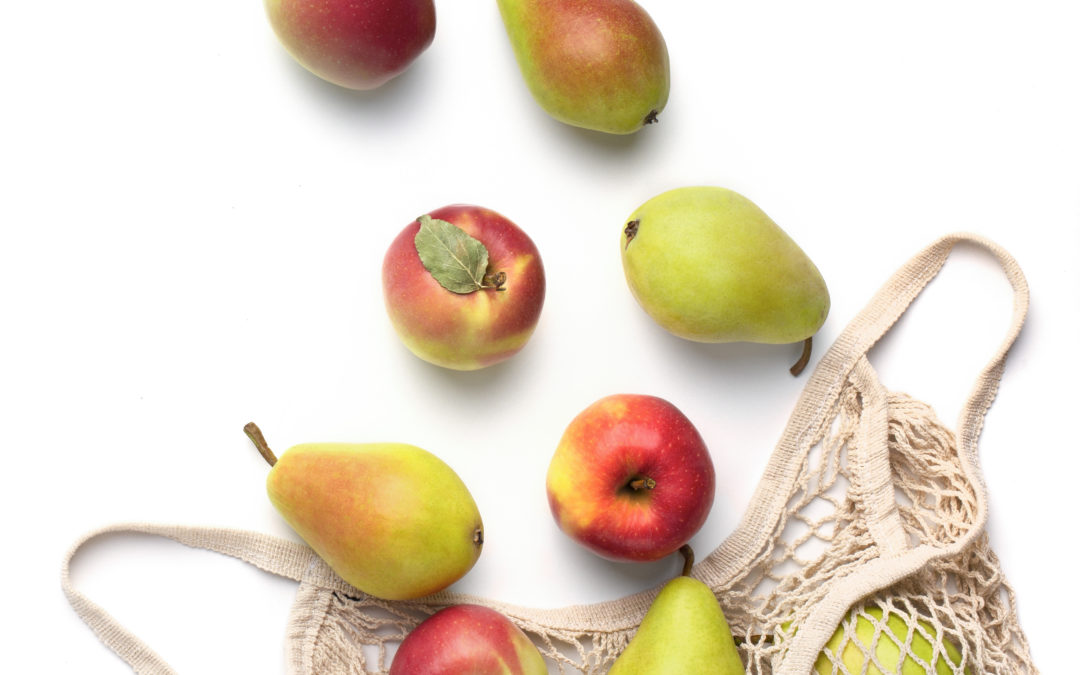 The South African apple and pear harvest are well underway and the country’s export volumes and growers are currently harvesting a bumper crop of both apples and pears. The apple export crop is expected to rise by 6% to 47.4 million 12.5kg cartons and the pear crop by 8% to 19.8 million 12.5kg cartons.

Above: The 2022 production estimate for the South African Apple and pear harvest (figures are expressed in millions of 12.5kg equivalent cartons)

One of the main factors influencing the increase in productions is the young orchards that are starting to produce harvests. The apple varieties, such as Cripps Pink/Pink Lady® and Cripps Red/Joya® is expected to increase significantly, by more than 9% and 20% respectively. On pears, the industry has seen a recovery of Forelle volumes to a normal crop of approximately 4 million cartons. The production volumes for Packham’s Triumph volumes are anticipated to increase with 6% and there is also good growth in the summer blushed pear category, which includes the early South African bred variety Cheeky, as well as the later Celina and Rosemarie varieties. Of the combined volume of apples and pears produced in South Africa, apples by far represent the majority and this year apples are expected to represent around 70% of the total production volumes.

Jacques Du Preez of industry body Hortgro said the industry was experiencing an excellent apple and pear harvest this year. “The 2022 harvest is in full swing and growers are experiencing a good harvest,” he confirmed. “Much needed rain and adequate chill units during the past winter have ensured that growers have enough irrigation water at their disposal, which linked to a good fruit set and favourable weather conditions to date promises a good crop and fruit quality.” 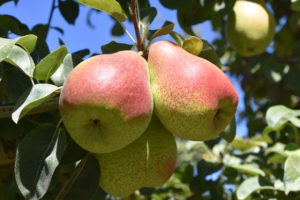 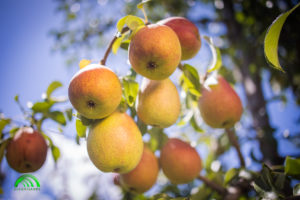 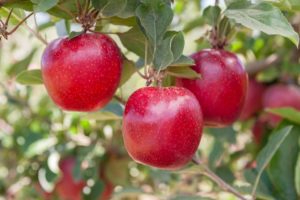 The global logistical challenges and shortage of containers resulting from the disruption caused by the Covid-19 pandemic, as well as the inefficiencies in South African ports and wind in the port of Cape Town, created significant logistical challenges for all shipments from South Africa. These challenges were at their worst during December and early January but have since improved to some extent and exports are currently continuing well. South African shippers have increasingly been using traditional reefer vessels for exports in the absence of shipping opportunities on offer from container vessels.

The traditional market for South African apples has always been the EU and the UK. During the past decade, this has changed as exports of South African apples have expanded to other market destinations. These include a significant increase in top fruit supplies to Southern, Western and Eastern Africa and in recent times exports to Africa (27%) have surpassed the UK (18%) Europe (7%) and the Far East and Asia (27%) as the major destination for South African apples. As South Africa is the only country in Africa that produces significant volumes of apples, the African market is a year-round market, in contrast with the European market, where local production only provides South African apples with a six-month marketing window. The African markets tend to favour sweet apples like Golden Delicious, Gala and Fuji over the tart flavoured apples like Granny Smith and Cripp’s Pink and around 75% of the Golden Delicious productions are exported to Africa.

Top quality Granny Smiths are exported to the Far East. South Africa supplies markets in the Middle East, China, Southeast Asia, Russia and the Indian Ocean Islands and shippers report that all these markets are currently challenging for various reasons.

South African pear industry announced in December 2021 that after many years of negotiations, market access was finally granted for South African pear shipments to China. This followed the market access agreement concluded by the Chinese Minister of GACC (General Administration of Customs China) on 29 November 2021. This breaktrhough comes after many years of dedication and hard work by a team of industry and the Department of Agriculture, Land Reform and Rural Development (DALRRD) officials. The international travel restrictions brought about by the COVID-19 pandemic added more than a year to the signing of the South African pear protocol that initially was planned to take place in 2020. The signing was supposed to take place in person in China, and after a long wait, the agreement has finally been concluded remotely.

Jacques Du Preez, Hortgro General Manager: Trade and Markets announced that they were extremely pleased to finally conclude this process that started many years ago. According to Du Preez, the Far East and Asian markets had experienced a healthy growth over the past five years and access to the Chinese market would further drive this growth. This follows on six years after South African apples gained access to China.

In response to the growth trend into the African market and the need to produce apples in warmer climates, over the past fifteen years, Culdevco, the company that has the license to market and commercialise new apple cultivars developed by the Infruitec-Nietvoorbij facility of the government’s ARC (Agricultural Research Council) has been developing a range of apple varieties suited to warmer conditions. Apples have traditionally only been grown in areas of South Africa with cold winter climates that have sufficient cold unit conditions for ideal development.

Dr Leon von Mollendorff, general manager of Culdevco, said that traditional apple trees required at least 800 cold units, according to the ARC’s Infruitec-Nietvoorbij research institute. This had a strong influence on the quantity, quality, and timing of flowering. The new low-chill varieties, however, were able to flourish in areas that accumulated as few as 200 to 500 cold units, depending on the variety. These new apple varieties have significantly lower cold unit requirements, and the range includes varieties such as Afri Star, Afri Blush, Afri Glo, Afri Coral, Afri Rose and Afri Sunrise. The breeding programme is aimed to reduce climatic risks and provide emerging and small-scale producers with a means to diversify market risk and increase profits.