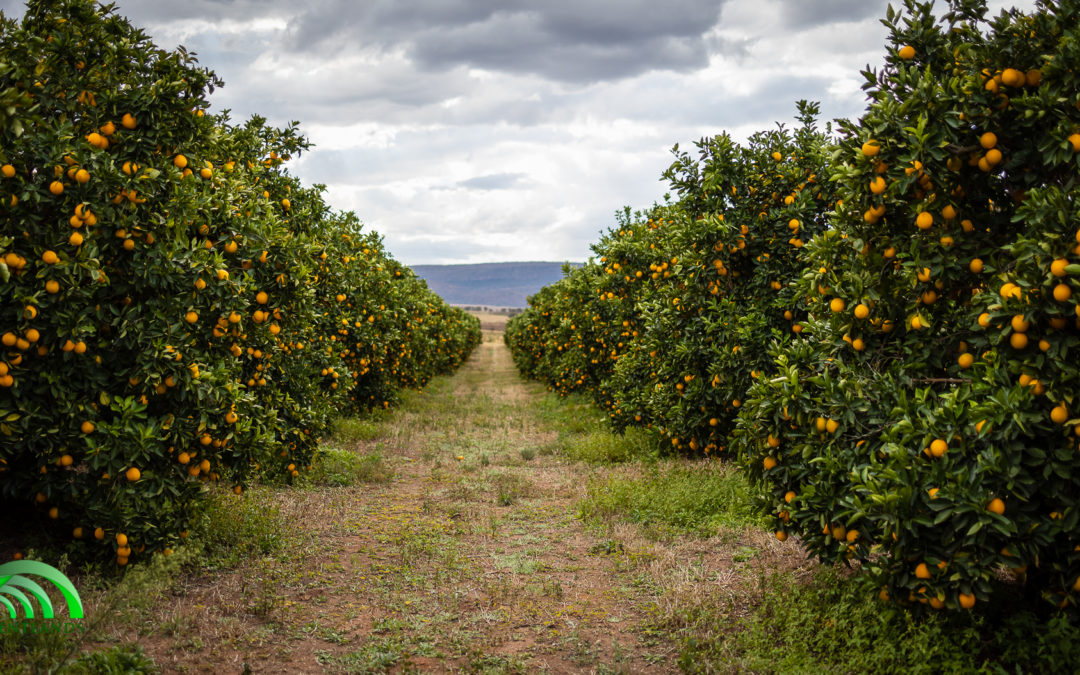 The South African Citrus industry is expecting another record-breaking harvest for the 2021 season due to the increase of hectares that have been planted, the improvement of the yields, minimal impact of the Covid19 pandemic on the labour and the high demand for our fresh citrus produce. The expected production for the 2021 harvest is 157 million 15kg cartons of fruit for export, up from 148 million cartons exported last year.

According to the Citrus Growers’ Association’s annual report -for 2020, the Limpopo Province is the largest citrus production area, with a total of 36 039 hectares planted, followed by the Eastern Cape 23 020ha, Western Cape 16 241ha, Mpumalanga 6 985ha, KwaZulu Natal 2 034ha-, Northern Cape 1 877ha and North West  599ha. Western and Eastern Cape provinces have a cooler climate than the Northern provinces, which is suited for the production of the navel oranges, lemons, limes, and mandarins/tangerines (soft citrus). Mpumalanga, Limpopo and KwaZulu-Natal provinces have a warmer climate, which is better suited to the production of grapefruit and Valencia oranges. 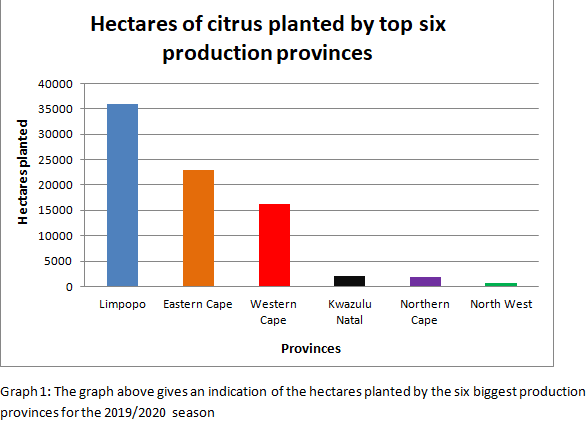 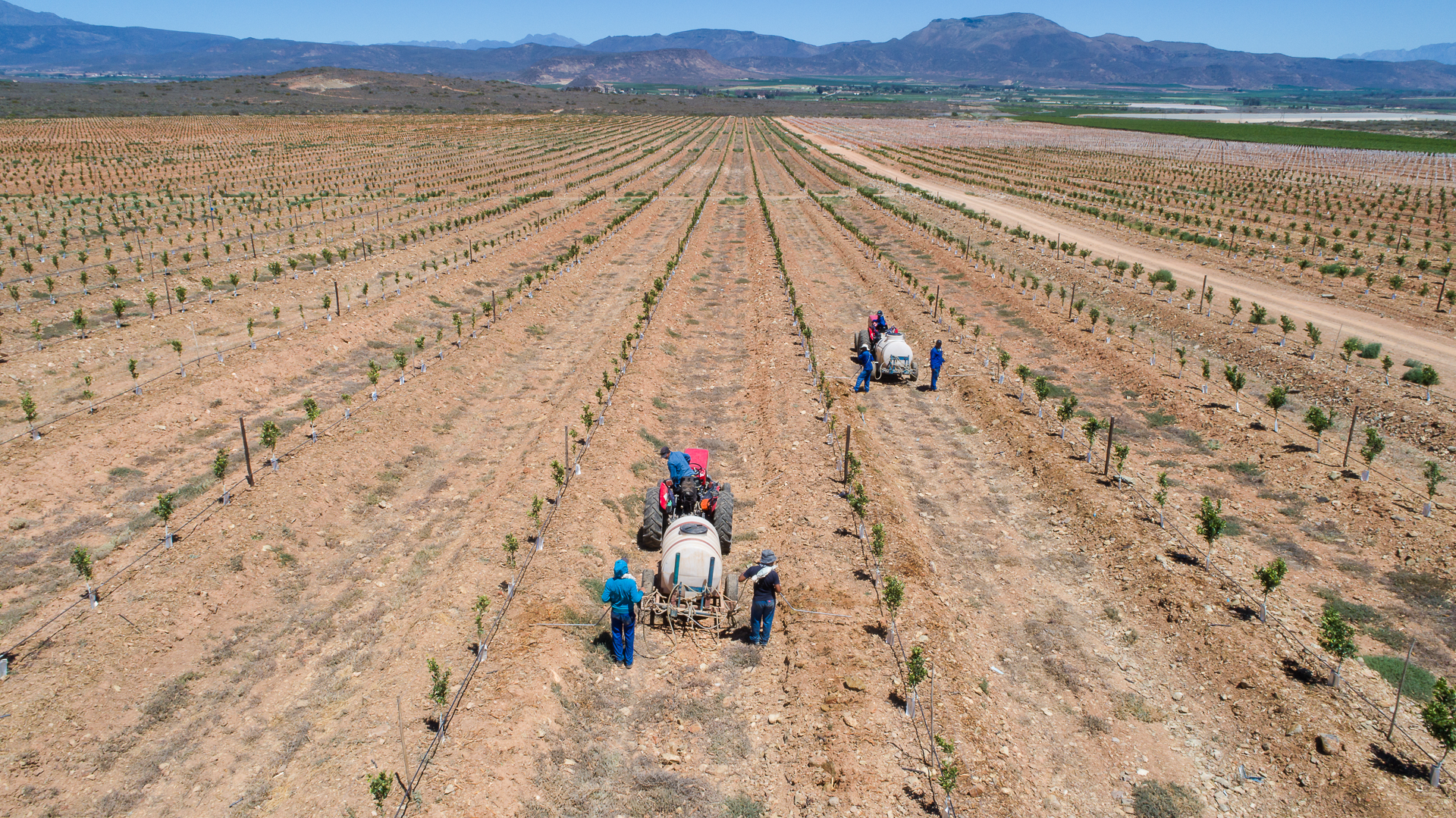 The Citrus industry is expecting the most significant growth for the 2021 citrus season to be in the soft citrus producing regions, the Western Cape and Eastern Cape. A 29% increase is in the forecast for the soft citrus industry for this coming citrus season which means there will be about 30.5 million cartons of soft citrus which will be exported. Late mandarins are also expected to grow by 42% in the current 2021 season. Strong growth is also expected in the Valencia oranges and grapefruit sectors, which have grown by 5% and 16% respectively since the previous year.

Citrus Growers’ Association CEO, Justin Chadwick said that the figures indicate a phenomenal grow within the South African Citrus industry and for the economy of our country. “The demand for South Africa’s produce is a wonderful testament to the quality of South Africa’s Citrus fruit. There are no doubts that the citrus growers are investing heavily for the future.”