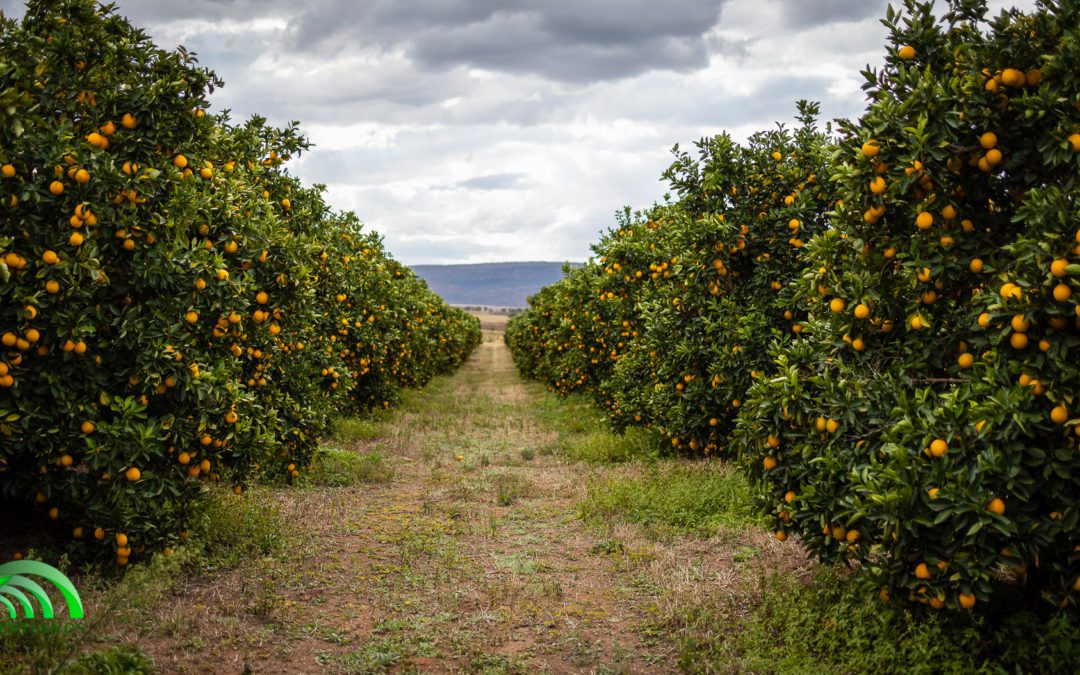 The South African Citrus Growers’ Association (CGA) has announced that it will appeal against the EU Standing Committee on Plant, Animal, Food and Feed’s (SCOPAFF) recent decision to introduce new import regulations regarding the entry control of the False Codling Moth (FCM) pest. These regulations affect third party countries where False Codling Moth Thaumatotibia leucotreta is present and require South Africa, Zimbabwe and Eswatini (formerly Swaziland) to implement a drastic mandatory cold treatment (0°C to -1°C for at least 16 days) for citrus exports to the EU market. This ruling is expected to come into effect on 14 July 2022.

Although these more stringent regulations for market access were initially withdrawn on 29 April 2022 due to what the CGA described as “inherent flaws” in the proposal, less than a week later Member States Ministers voted in favour of their reintroduction at a DG Agri meeting in Brussels on May 3. In his subsequent weekly newsletter to the South African citrus industry, CGA CEO Justin Chadwick explained that the motivation behind this dramatic turn of events is not a False Codling Moth crisis, but strong political motivation from the Spanish citrus industry, adding that “politics often trumps science.” CGA is now in the process of appealing the SCOPAFF decision.

Europe makes up around 40% to 50% of South Africa’s orange exports, trade valued at a billion euros per year. This season the total orange crop is estimated at well over 80 million 15kg cartons. These measures will severely impact South African exports to the EU and the economic consequences of these new regulations will put the sustainability of the South African industry at risk and the 140 000, mostly rural, jobs it sustains.

The South African citrus industry and DALRRD (Department of Agriculture, Land Reform and Rural Development) and have fought against this new legislation from when it was first proposed earlier this year and called into question the scientific grounds of a harsher cold protocol while arguing it would be detrimental to fruit quality. The industry has repeatedly put forward the case that its own comprehensive false codling moth management system (FMS), spanning from orchard through to shipping, has been effective in managing the risk of the pest. False Codling Moth became a quarantine pest in 2018 and since then, there has been a decrease in notified interceptions and 99,98% of all citrus shipments to the EU had no interceptions.

To date, a large percentage of oranges shipped to Europe have been loaded at ambient temperature and this has facilitated the steady flow of South Africa’s longstanding orange trade with Europe. The cold treatment regulations will put an end to ambient temperature loading and it will only be possible to export the portion of the crop that can withstand the effect of cold treatment on the condition of the fruit. This will also mean the end of all exports of organic and non-treated “chem-free” oranges to the EU including several popular varieties such as blood oranges, Turkey, Salustiana, Benny and Midknights. This is due to these products simply not being able to withstand the suggested cold treatment. Even though these environmentally friendly and sustainable orange types have never recorded a false codling moth interception, this will be the result of compulsory cold treatment.

In the market, these regulations will have a catastrophic impact on the more than 100-year citrus trade between Europe and SA (the most important source of citrus for the EU during the European summer, valued at over EUR 1 billion). This could lead to large gaps in the supply chain and higher prices for European consumers, at a time when the region faces the real risk of food insecurity due to the ongoing Ukraine-Russian conflict.