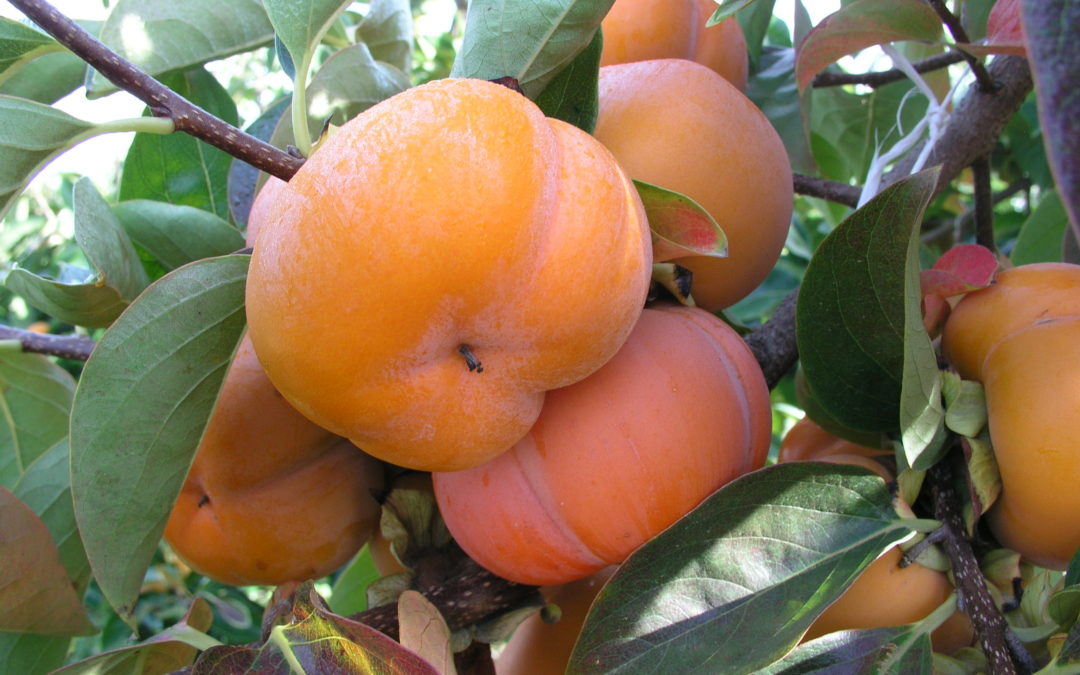 The first export consignments of the new South African Sharon™ Fruit harvest have been shipped to international markets in Europe and the Far East during the past two weeks. The first fruit will most likely be on supermarket shelves by Mid-May and supplies are expected to continue until the end of July. Producers are optimistic about the prospects for the harvest, despite the challenges to production and shipment created by the Covid-19 pandemic and the resulting disruptions to shipping logistics.

The good rains and cold units experienced during the 2020 winter provided a boost to fruit production in South Africa and this has also been true for the current Sharon™ Fruit harvest. Hein Smal of Mor International in South Africa (MISA) explained that Sharon Fruit growers were expecting a bigger harvest compared with last year and the current estimate for the harvest is approximately 4,000 tonnes. “Everything is looking great this season as our volumes are more and both sizes and quality are looking better than last year,” says Smal. 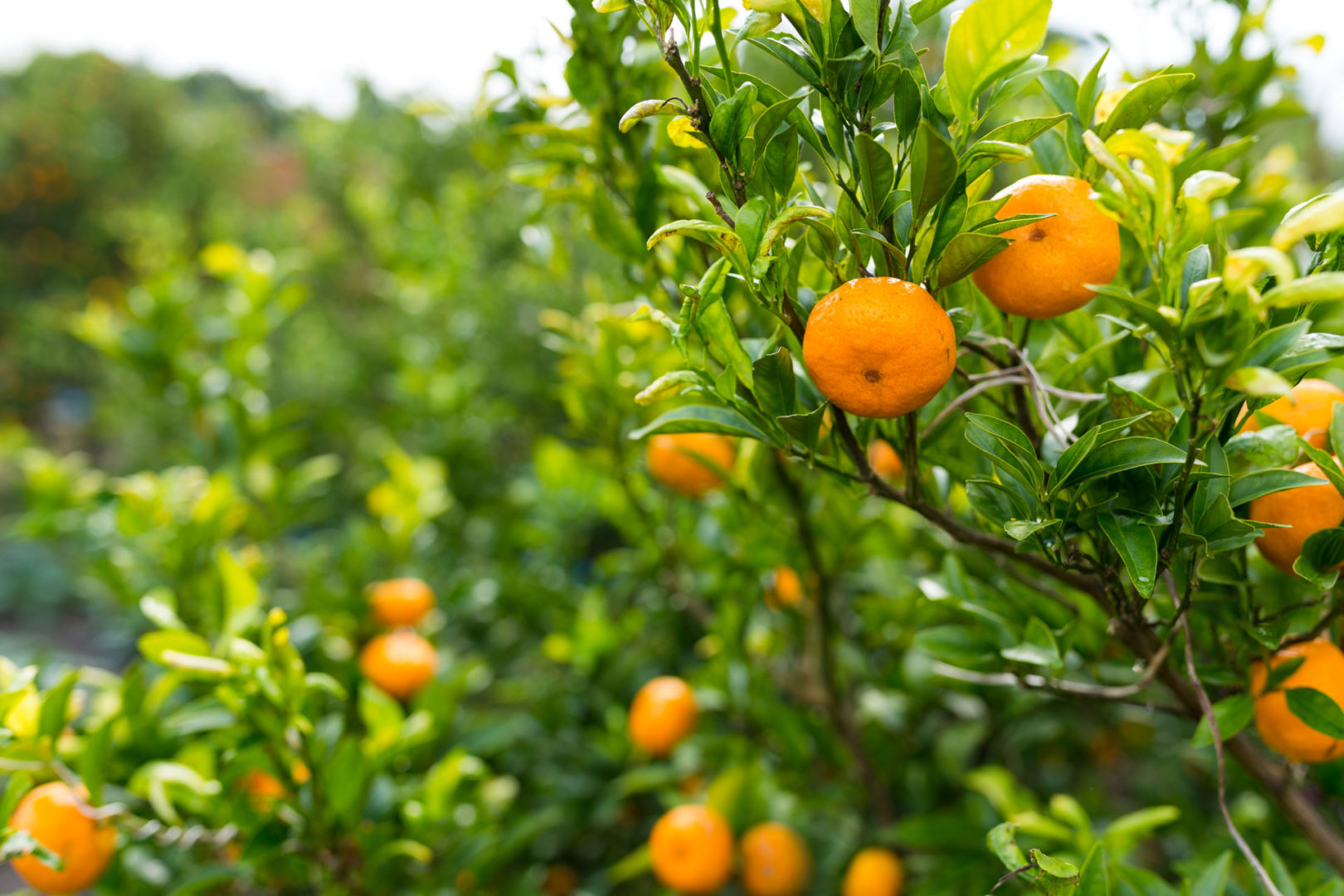 The South African Sharon™ Fruit productions have been established in the country since the 1990’s to produce counter-season productions for Israeli- based Mor International’s programmes in the UE, UK, Canada as well as the Middle East and Far East. Smal added that the South African Sharon™ Frut industry had confirmed retail programmes in place with retailers in the EU and the UK, who had indicated that they were eagerly anticipating the arrival of the new season fruit. According to Smal, the arrival of Sharon™ Fruit in these markets in late April and early May was well timed as at this stage there is relatively little exotic fruit on offer in these markets.

The Sharon™ Fruit (astringent persimmon) industry was established in South Africa during the past two decades and the first trees were imported from Israel and planted in South Africa in 1998. The entire industry’s production is from the popular astringent persimmon variety Diospyros Triumph. This fruit has a shelf life of 4 to 5 weeks from packaging to consumption, which makes it possible to export to international markets. All the fruit produced by Sharon™ Fruit growers is treated and packed centrally at the ARISA packhouse at Buffelsjag near Swellendam in South Africa’s Southern Cape region. From here, the fruit is dispatched from the packhouse in refrigerated containers for exports to international markets and the containers are shipped from the port of Cape Town.